If Black Caps captain Kane Williamson is looking for encouraging omen's ahead of the side's first test against Sri Lanka in Galle starting this afternoon - he'll be struggling to find any it would seem. 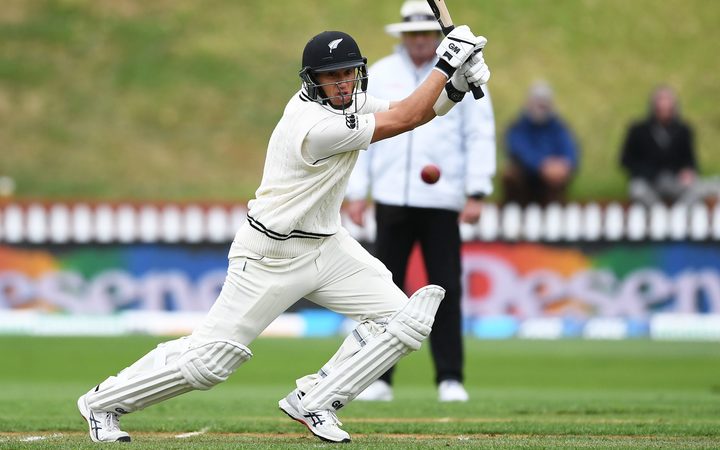 The last time the side was in Galle was seven years ago, when Ross Taylor was sacked as captain and replaced by Brendon McCullum.

Taylor and then coach Mike Hesson had the difficult conversation in his hotel room in Galle - the same room current skipper Kane Williamson has now got, which Taylor was very quick to warn Williamson about.

"Kane's in the same room (as I was in 2012) so I had a bit of a laugh about that. He's got a unique bed - but that's seven years ago and a lot has happened since than and we have all moved on."

Taylor said Williamson had no idea it was the same room where he and Hesson had discussed things.

Wednesday's Test is also the side's first official match since the World Cup final loss to England at Lord's a month ago.

But Taylor is adamant there's no world cup hangover.

"No it hasn't been mentioned once. You deal with failure a lot as a cricketer and especially as a batsman.

"If you lose a game, a close test match or a T20 game you think about for a bit but this just happened to be the World Cup final.

We've got a lot of guys here who weren't part of the world cup squad who will bring a fresh approach and just excited to get out of a New Zealand winter. But time's a healer and you learn to deal with failure a lot in this game," said Taylor. 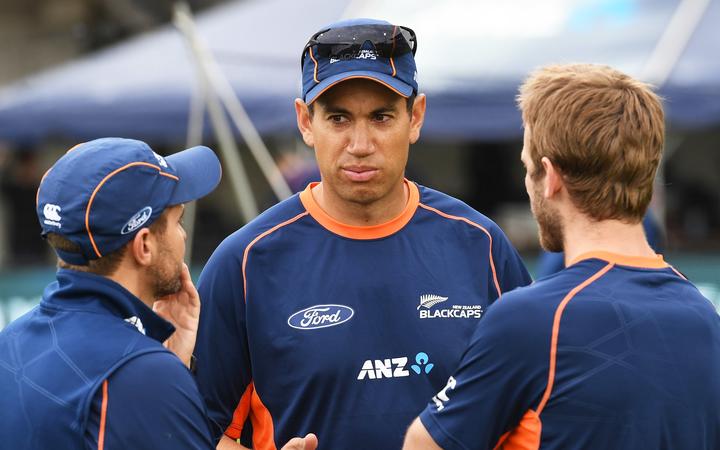 The toss could well decide the outcome of the Test.

Bat first is the only decision to make. While there maybe some swing with the new ball the last thing the Black Caps want to be doing is batting last on an abrasive wicket that will offer the spinners plenty of assistance.

He's now retired but the Black Caps know Galle will be a 'bunsen burner' (cricket slang for a turning wicket) for that reason they have four spinners in the squad - Mitchell Santner, Will Sommerville, Ajaz Patel and Todd Astle and up three of them could make the starting eleven.

The match also marks the start of the test championship for the Black Caps which will finish with a final at Lord's in June 2021.

It features nine of the twelve test playing nations, each of whom will play a Test series against six of the other eight teams.

Each series consists of between two and five matches, so although all teams will play six series (three at home and three away), they will not play the same number of Tests.

Each team will be able to score a maximum of 120 points from each series and the two teams with the most points at the end of the league stage will contest the final.

"We're looking foward to it. Every game we play has got something on it and you will take an interest in how other teams are going and with a pretty big summer ahead (at home) hopefully we can start well here in Sri Lanka."