Analysis - On the day of the Cricket World Cup final at the home of cricket - Lord's in London - RNZ Sport editor Stephen Hewson ponders the five aspects that could affect the outcome of the match. 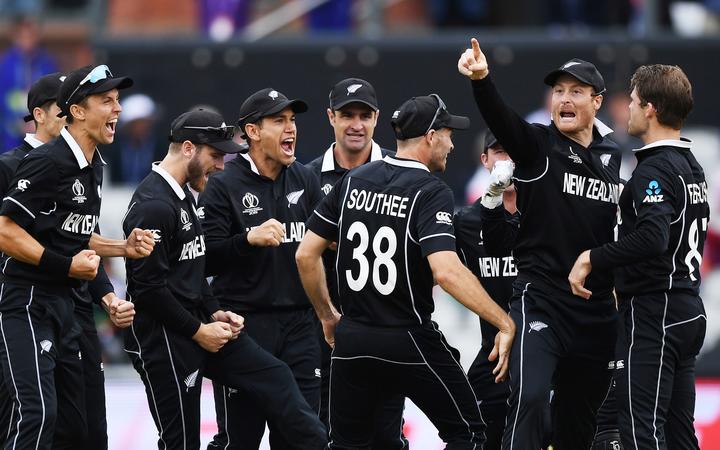 The Black Caps celebrate the run out of M S Dhoni at Old Trafford. Photo: Photosport

No doubt the Black Caps are wishing they could roll up the Old Trafford pitch and take it down the M40 to London.

The last thing they will want is Lord's pitch making life easy for the batsmen. 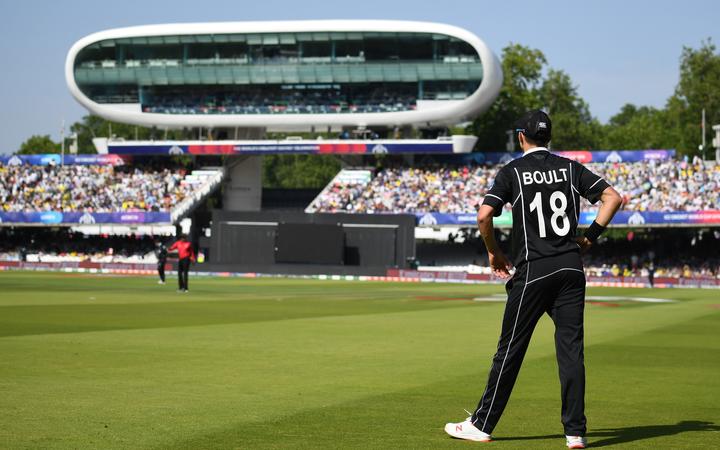 Trent Boult will be hoping for a bit out of the Lord's pitch come Sunday. Photo: Photosport

What the Black Caps want is a scrap where every run has to be eked out - just like in Manchester.

They have a much better chance of winning if the bowlers have things going in their favour.

History abounds at Lord's and it's a special place - perhaps more special for visiting teams than the hosts.

England will go into the final full of confidence after their comprehensive semifinal win over defending champions Australia.

But funny things happen to England sporting teams when the weight of expectation is upon them - just look at the national football side.

England easily accounted for the Black Caps in pool play but in their only world cup match at Lord's during this tournament they were beaten by Australia - as were the Black Caps.

So neither side is going to feel they have the measure at the ground. 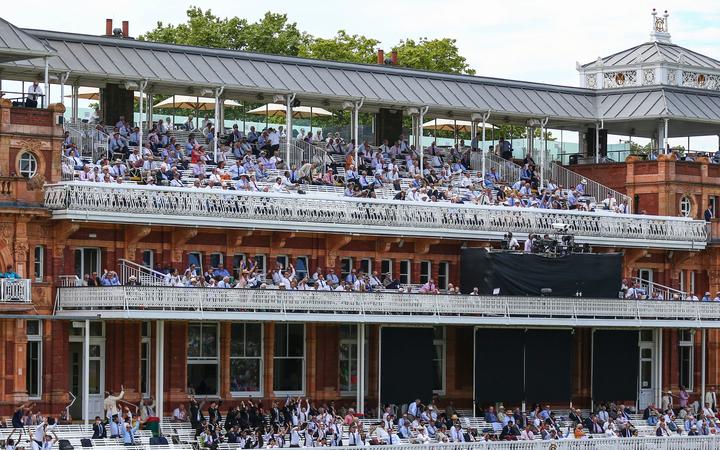 That said the last time the two side's played a One Day International at the venue the Black Caps won by five wickets with Martin Guptill making an unbeaten century.

Three other members of the New Zealand squad - Kane Williamson, Ross Taylor and Tim Southee - played that match, while Trent Boult was on the tour but missed the game through injury.

Guptill can perhaps cling to that memory as he tries to work his way out of a batting malaise that has struck him down during this tournament.

More of the same

Just as they did in the semifinal win over India and in fact throughout the entire tournament, it will once again come down to Kane Willamson and Ross Taylor holding the batting together.

Surely Guptill has one match winning innings in him this tournament.

He has only got past 50 once and that was in the opening match against Sri Lanka when they were chasing 130-odd.

Maybe, just maybe, Guptill's stunning run out of MS Dhoni in that Manchester game shows his luck is turning and he can show some of the form of 2015 when he finished as the tournament's leading runscorer.

The opening batting combination of Jason Roy and Jonny Bairstow have set the platform for England and have been a key part of their success at the tournament.

He's missed out making 50 in just one of those knocks and has a top score of 153, averaging 71 with his runs coming at more than a run a ball.

Bairstow sits seventh with a average of close to 50 while Joe Root is fourth overall with an average of nearly 70 including two centuries.

It's pretty clear knocking over Roy and Bairstow is crucial to the Black Caps hopes.

In comparison, Kane Williamson is the only Black Caps batsman inside the top ten. He sits in fifth with an average of 76.

But its not only England's batting which has fired at this tournament; their pace bowling has been impressive too. 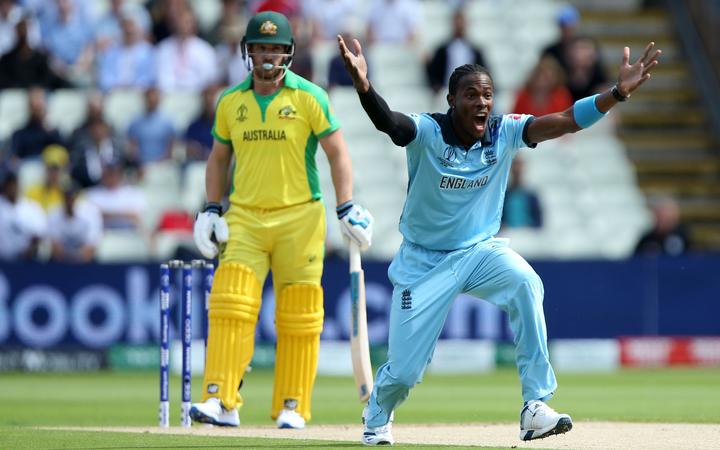 Opening bowler Jofra Archer sits third on the wicket taking list with 19 but he's the sole Englishman in the top ten.

It will be key to negotiate his opening spell when the Black Caps are setting a target or chasing one down.

If Boult and Henry can rustle up another performance like they did against India in the semifinal when they knocked over Rohit Sharma, K L Rahul and Virat Kohli for scores of one a piece, it will certainly put the jitters among the English batsmen.

No surprise here - New Zealand's batting. It's a bit of concern when it's such a key facet of the game but it just hasn't fired.

How they have got this far is a head scratcher.

Luck, absolutely, but can they make the most of it? 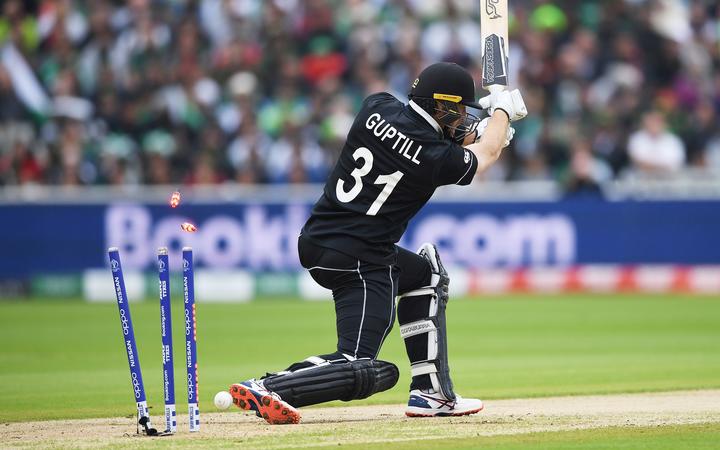 Beaten in their last three pool games and sneaking a point in the washed out pool game against India saw them sneak into the final four.

Certainly not the most talented side at the World Cup, but the Black Caps know their strengths and limitations and play too them.

But they are scrappers, as India found out in Manchester, and they are in for a big fight at Lord's.