by Richard Hinds of the ABC

Opinion - Before the ICC World Cup, the captains of the 10 competing nations posed for a photograph in which Chesterfield lounges were juxtaposed with an industrial backdrop to. . . well, I'm not sure what the idea was. 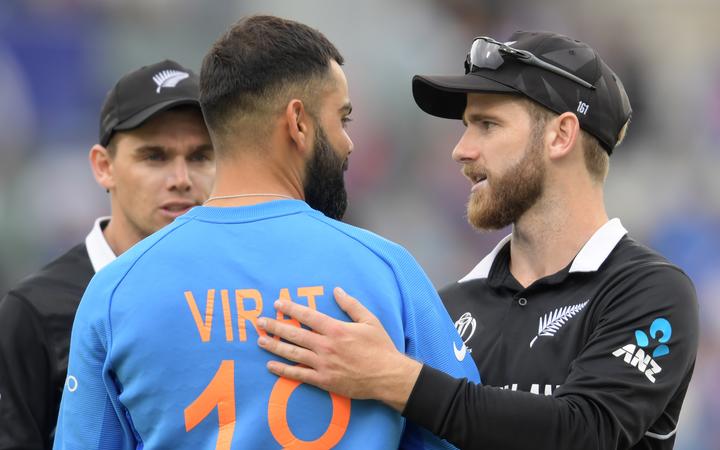 Regardless of the photographer's intentions he managed to engage the skippers in a competition to assume the most "alpha" pose, with piercing glares, pursed lips, studied nonchalance and even regal insouciance (Virat Kohli, naturally) deployed with menacing intent.

Meanwhile, off to the left stood Kiwi skipper Kane Williamson, whose friendly grin and Harry high-pants kit made him look more like an eager nets bowler who had wandered into frame than one of the world's great batsmen.

Over the years, the Black Caps have been the slightly daggy and apologetic interloper almost pitifully grateful to be hanging out with the cool kids; always eager to please and painfully careful not to cause offence.

This has not stopped New Zealand achieving some great feats and producing many wonderful players, several of them in this World Cup squad. 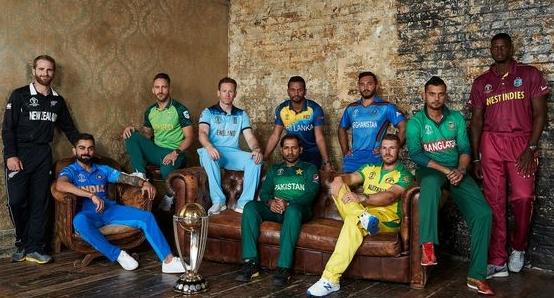 Perhaps a lack of airs and graces allowed the Kiwis to get under the guard of more aggressive opponents, with the help of the occasional brash outlier such as Richard Hadlee. (Sir Richard wasn't really quite the "wanker" the MCG crowd claimed. He just seemed like one beside his diffident teammates.)

Yet here are the Kiwis again. Through to a second consecutive World Cup final after defying not only the odds provided by the bookmakers, but the far more overwhelming statistics of the census takers - India 1.3 billion, New Zealand 5 million.

Disparity in population can be misleading in sport because you only need as many good players as it takes to field a team. Belgian football is just one example of how an astute system can produce an international team that punches above its per-capita weight. And, of course, there is New Zealand rugby.

But as much as the dominance of the All Blacks provides a template for small, overachieving sports nations, their prominence in every walk of New Zealand life makes the Black Caps' achievements even more meritorious, given the vast shadow in which they perform.

As a Kiwi friend once remarked, the only reason you would have thought seriously about being a professional cricketer growing up in Christchurch was that it could improve your chances of meeting an All Black.

Yet if New Zealand cricket is relatively small and facing the same participation/retention challenges as Australia, it is also well-organised, with a system that aggregates players into larger and more centrally run clubs than Australia's sprawling structure.

This in turn allows for the easier identification and coaching of those rare athletic gems who have not put all their eggs in the rugby basket.

If Williamson's pose in that promotional picture reflected the seemingly inoffensive nature of Kiwi cricket, even the New Zealand fans project an air of modest self-deprecation. 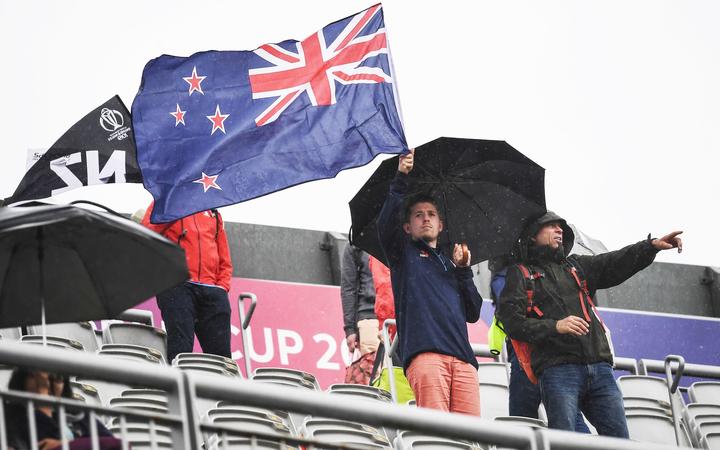 While the colourfully clad Indians in the crowd rode an emotional rollercoaster during the semi-final, the Kiwis captured by the cameras at Old Trafford looked like they were on a rest day from the Manchester and District Poultry and Livestock Conference.

Which is not to damn the Kiwis for this display of endearing provincialism. Rather, at a time when Australian sports fans are urged on by stadium "activators" to mimic their American counterparts, it is to praise them for how comfortable they seemed in their own skin.

Call it the Jacinda Ardern effect, where those of us who once mocked New Zealand's seemingly isolated insularity now have a quiet yearning for the decent virtues and strong but respectful international conduct.

In cricket this was manifested when New Zealand publicly repudiated sledging, having reached the outlandish conclusion it was possible to dismiss a batsman without first conducting a ribald inquisition about his parenthood or the size of the contents of his protector.

So where once we might have laughed that New Zealanders are so slow it took them two days to win a one-day international, there is now an element of envy at the way they play the game.

Once such a glowing assessment of New Zealand sport would not have extended to the All Blacks as they both literally and metaphorically put the boots into the Wallabies, particularly in the northern states where this sort of thing is taken personally.

Yet Australian sports teams right down to junior level are now cleaning out their change rooms in imitation of the "sweeping the shed" practice famously employed by the All Blacks. This makes it even more difficult to love the shambles that is Australian rugby and hate their Kiwi oppressors.

Should New Zealand beat England in the final, the Kiwis will have landed the first leg of what would be a magnificent treble - cricket, netball and rugby World Cups in the same year.

But regardless of the results, where once we might have patronised or ridiculed the Kiwis, it is now difficult not to cheer them on out of genuine respect.

And yes, OK, it doesn't hurt that our beloved fellow Australasians are playing England.