Analysis - For all its flaws, Super Rugby managed to cook up a sensational final weekend of a regular season. 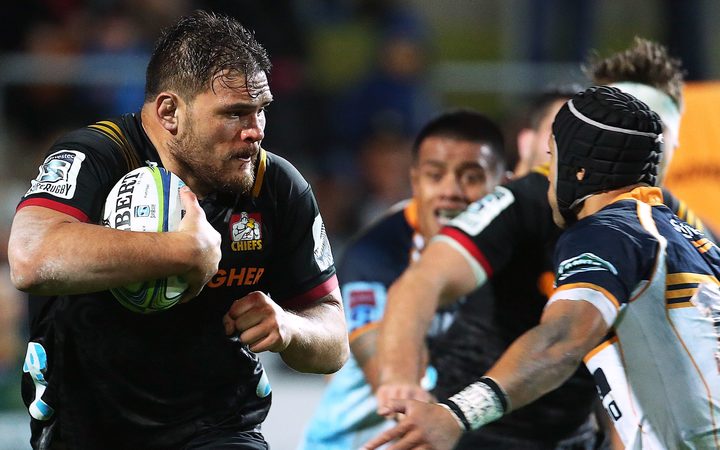 Yes, as a competition spread out over 18 weeks it was a dish that tested the patience of even the hardiest fans, but having the playoff fate of so many teams coming down to the very last game was something worth waiting for.

Now we can finally head into the finals, with one team in that probably thought their season was done and dusted after only the first few weeks.

The story of the Chiefs this year has been remarkable, even by their standards of rotten luck with injuries. This is a team that got comprehensively beaten by the Sunwolves on their own home ground back in round three, and who right now are probably playing the best rugby of any team in the competition.

Thanks to the results overnight in South Africa, they now head to Buenos Aires to face Los Jaguares - a fixture that they won earlier this year that should've signalled a form reversal. It didn't as they then lost to the Lions at home and then were thrashed by the Hurricanes. It took a win over the Blues to really kickstart their campaign back into gear, and since then they've played like there's no tomorrow. 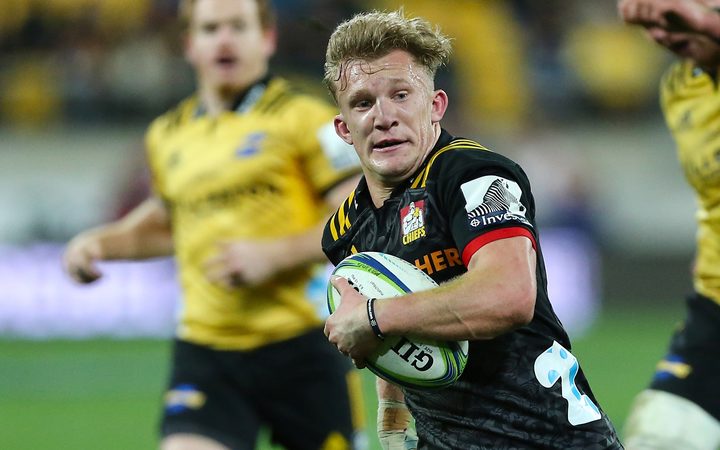 That's kind of because they had to - despite the entertaining win the Chiefs suffered their biggest loss of the season when Damian McKenzie was ruled out for the entire season with a knee injury. The loss was massively significant because Chiefs' entire gameplan operated through him.

As well as the McKenzie injury, there's been plenty of storylines to go along with the reversal in fortunes. They're not all good ones.

For a while there at the start of the campaign, it seemed like the Chiefs would have trouble even fielding a team anyway. Their casualty list was so huge it probably warranted an investigation from ACC, with an entire team's worth of players sidelined in just week one. The team suffered another humiliating home loss - this time to the Lions, who flat out lied when they named their team to show that they'd benched two of their best players, then started them anyway. 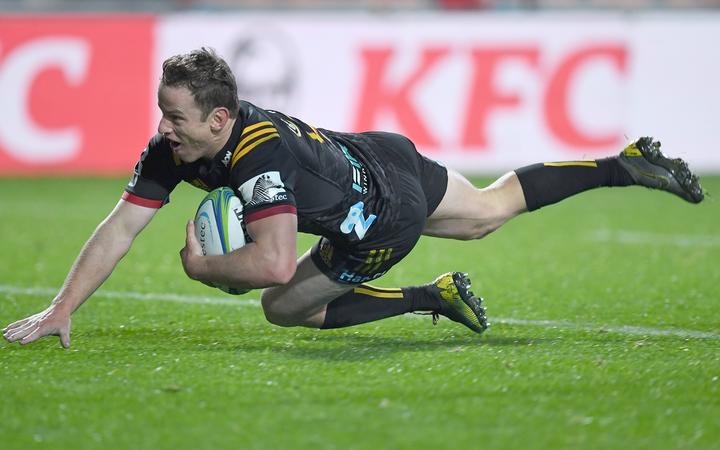 Coach Colin Cooper's demeanour with the media can be described as laconic at best, but the strain of the early season failures made each post-match interview in the sweat-stenched changing rooms of Waikato Stadium an even more tense affair than the last. It was no surprise that rumours started to swirl that his job may be under threat regardless of what happens at the end of this season.

You have to hand it to Cooper, though. He stuck to his guns on one selection issue and has been proved to be undeniably correct. Despite having a current All Black halfback in Te Toiroa Tahuriorangi on his books, Cooper put his faith in Brad Weber for the vast majority of the season.

Weber is, if you were picking on form, the number one halfback in the country right now. It's a situation that has revealed probably more than Steve Hansen would've liked about the amount of control he actually doesn't have over what the Super Rugby coaches are doing, because Cooper's insistence of picking against what the All Blacks want most definitely has a lot to do with his desire to keep his job.

Their form of late has been greatly helped by the return of Sam Cane, who was all but written off as a chance to return to his All Black starting spot later this year after Ardie Savea's strong run of form with the Hurricanes. Despite having broken his neck, Cane is now showing just how important he'll be when the World Cup rolls around with his aggressively effective defensive capabilities.

If momentum is to be taken into account, the Chiefs are the form team right now. They've scored 99 points in their last two games. Yes, one of those opponents was the hapless Rebels, but the other was the Crusaders. They stand as the only team in the finals that's actually beaten the defending champions this year, and they won that game in Suva running away.

It doesn't matter if you're a Chiefs fan or not, but it's impossible to deny that this team has done it the hard way to make the playoffs this year. In fact, a loss to end their season this weekend would probably have them viewing the end of the 2019 Super Rugby season as a failure, which is pretty incredible considering how it started.