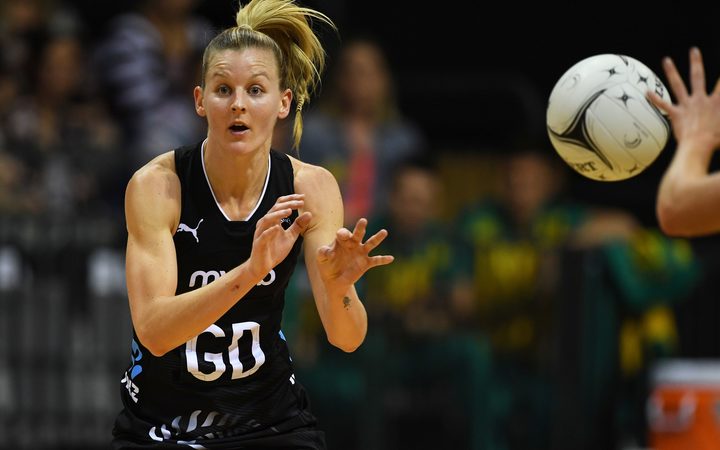 Success has hardly been a constant of the Central Pulse captain's career. Effort and resilience, sure, but few netballers know more about failure and dashed hopes than Rore.

Whether it be with the Pulse, or what we can now look back at as a stop-gap period as Silver Ferns skipper, Rore delivered more losing post-match interviews than one woman should ever have to suffer through.

At times there were tears, but Rore always recovered quickly. Always promised to swallow the bitter pill of defeat and to work harder.

Her reward finally came on Monday, captaining the Pulse to the New Zealand netball premiership title with a 52-48 win over the Northern Stars.

When Rore first assumed the leadership mantle at the Pulse, one win a season was cause for celebration. Later winning became more frequent, without the Pulse ever quite cracking the finals while the competition was in its trans-Tasman format.

They came close. But for Millie Lees being called for not having both feet "wholly" in the circle at the centre pass, the Pulse would've qualified in 2013.

Instead, success - at least of a sort - would have to wait until the Australian sides disappeared following the 2016 season.

Now, after losing the 2017 and 2018 grand finals to the Southern Steel, the Pulse finally have something to celebrate.

A lot of fine players and coaches have come and gone since 2008. Rore arrived in 2010, but isn't the only one whose perseverance paid off. Yvette McCausland-Durie has had two stints as head coach, while Waimarama Taumaunu and Irene van Dyk's contributions behind the scenes have been important too.

All have worked tirelessly to make netball better throughout the Pulse's catchment and can feel proud of this belated silverware.

But while that's cause, at least in the lower and central North Island, for celebration, the broader picture isn't a pretty one.

The premiership remains a desperately mediocre competition and New Zealand seems doomed to also-ran status at the upcoming world cup in England.

It's not so long since the Silver Ferns were certain to meet Australia in the grand final, where the result might not be settled until after extra time. These days there's a widening gulf not only between New Zealand and Australia, but ourselves and England too.

Eight Englishwomen were contracted to Australia's Super League netball franchises this year, five of whom will now feature at the world cup. Even Jamaica, who condemned New Zealand to a fourth-placed finish at last year's Commonwealth Games, and fast-improving South Africa both boast three players in the Australian league. 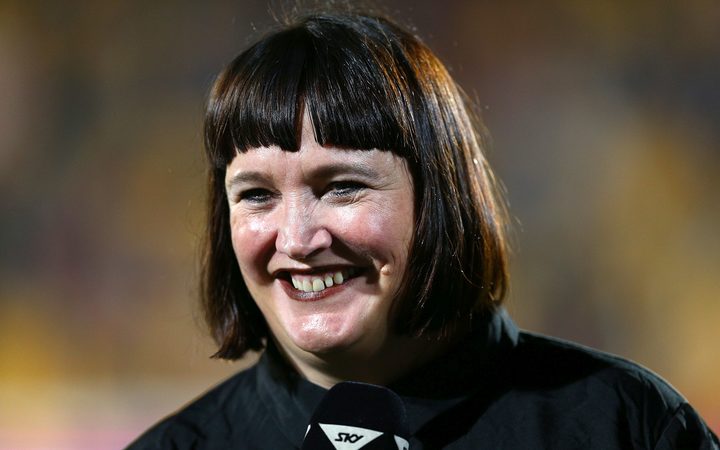 You watch games in that competition, and compare them to New Zealand's premiership, and the difference is night and day. The intensity in Australia is so much greater and that quickly becomes evident at international level.

Raelene Castle remains a greatly admired sports administrator but six years on from her stint as Netball New Zealand (NNZ) chief executive, it's hard to say our game's in great shape.

The Silver Ferns head into this tournament with their three best players still being Laura Langman, Casey Kopua and Maria Folau. Folau is the youngest of them, at 32; the same age as the recalled Rore.

Where on earth are the next generation of players? Was there no high performance programme in place while Castle was in charge?

Habits and work ethics are so bad that Silver Ferns coach Noeline Taurua had to install minimum fitness standards as a selection criteria. That means, for example, that the team goes to the world cup with just Folau as a serviceable shooting option.

The parlous state of netball in New Zealand is perhaps best illustrated by Jamie-Lee Price. Once part of our national system, the former Waikato-Bay of Plenty Magic midcourter returned to her nation of birth and will play for Australia in this world cup.

Her continued development, under former Magic coach Julie Fitzgerald, at the Giants franchise has been marked and by the next world cup she should be a fully-fledged star.

Had Price stayed here, you fear she might have become just another average player.