Opinion - Graeme Swann raised an interesting point the other day. 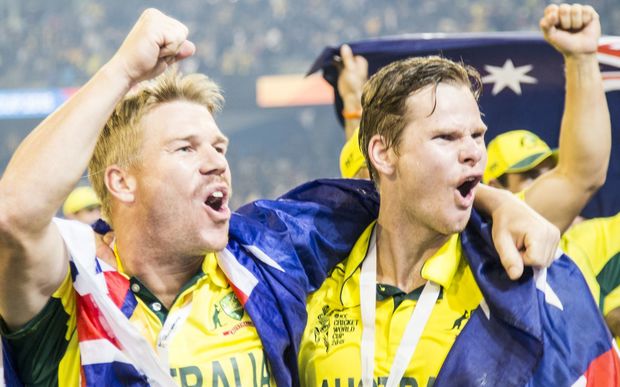 The former offspinner was commentating for radio when Steve Smith replaced David Warner at the crease during Australia's Cricket World Cup warm-up match against England in Southampton.

Warner, back from a 12-month ban for his part in 'Sandpaper Gate', had already been booed when he went out to open the innings. There was more following his dismissal for 43, with Smith then getting the same treatment.

Smith was Australia captain at the time of the incident, against South Africa, and sullied his reputation forever by lying about the condition of the ball being altered and with what.

The Southampton crowd chanted "cheat'' as Smith strode towards the pitch, prompting a groan from Swann.

A combative type in his own playing days for England, Swann said he was saddened by the reception given to Smith and Warner. Not because the pair didn't deserve it, more because he felt it brought the England team and their fans down to Australia's level.

People have always cheated at cricket. They've fixed matches, tampered with balls and appealed for things they knew weren't out. But few crimes against the laws, and spirit, of the game have rankled quite like what Australia attempted to do in their test match against the Proteas in Cape Town last year

Smith, Warner and company will be in England for months, with the world cup to be followed by a full five-test Ashes series, and Swann said he feared the booing and chanting and ball tampering-related fancy dress might be a feature throughout. 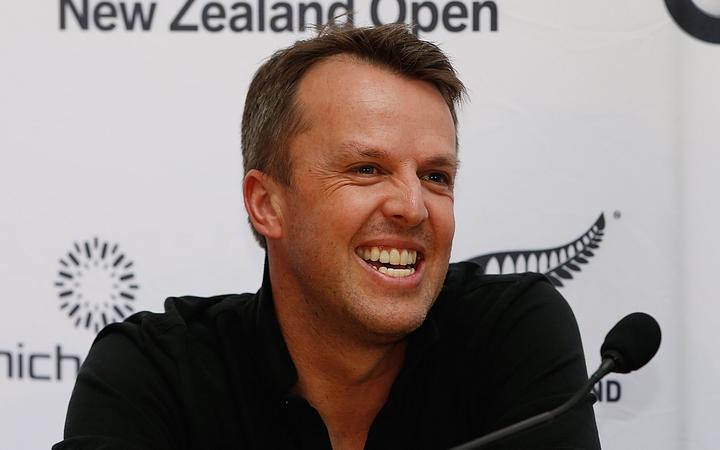 Again, not because he's a great admirer of Warner in particular. Just because he likes to think English people are better than that.

We don't have a particularly big booing culture in New Zealand. It's hard for crowds to make themselves heard here anyway, given every break in play at most major sports is punctuated by deafening music over the PA.

There have been some Auckland and Blues rugby sides that weren't always made welcome at Christchurch's old Lancaster Park, otherwise Australian rugby player Quade Cooper is probably the most notable target of modern times.

With Cooper, it felt cruel though. He was clearly a bit fragile mentally and the crowd behaviour deeply affected him. Cooper might have done the odd daft thing, but was fairly inoffensive overall.

Smith appears cut from a similar cloth. The 12 months in international cricket exile were said to have been hard on him. He's not built for confrontation like Warner and felt the loss of the Australian captaincy keenly.

It wouldn't be a shock to see English crowds treat Smith with a bit more kindness, as their summer rolls on. Swann might not get his wish with Warner, though. 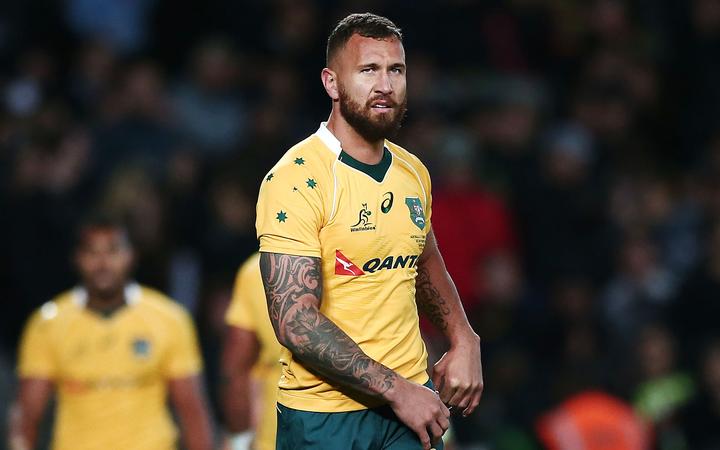 Quade Cooper is about the closest New Zealand has had to a villain in the world of sport. Photo: Photosport

A bully and recidivist offender, Warner has appalled crowds the world over. A documented on and off-field abuser of opponents, the opening batsman has been protected by media for years who have heard, or known about, other comments he's made to players but sat on them.

The last Ashes series, for instance, was notable for things said to England players Jonny Bairstow and Moeen Ali. People know what they are, and who said them, but skirt around the full details.

Which brings us back to Swann and his plea for politeness.

There's no doubting that Warner isn't a sympathetic figure. His behaviour has often been offensive and attitudes towards him have hardened accordingly.

But do you match hate with hate? Do you respond to abuse with more abuse? Or do you, as Swann's suggesting, shame the culprit by showing the kind of class he can't muster himself?

It's a fascinating subplot to what should be a compelling few months of cricket.