Noeline Taurua believes shooter Bailey Mes will thrive at the upcoming Silver Ferns camp on the Sunshine Coast and defends her selection decision. 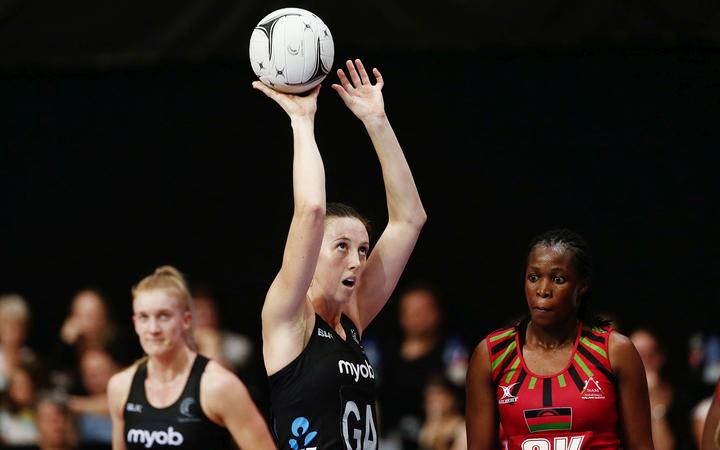 The 'F' word has always been a priority for coach Noeline Taurua and the Northern Mystics shooter was one of the only ones to deliver.

Heads were scratched when assistant coach Debbie Fuller read out Mes' name as part of the 12 to compete at the Netball World Cup, Mes may have been guilty of scratching hers also.

That's because despite a late surge in the domestic season, the 30-year-old finished as the tenth most accurate shooter in the ANZ Premiership with a history of inconsistent international performances to boot.

The one thing she never lacked though was fitness, a test Mes passed with flying colours.

"Unfortunately in our shooting end we don't have a lot of stock of players, one, who are fit enough who meet the standard and obviously who can do the job," Taurua said.

"The fitness standard was set right from the start and that was always going to remain no matter what.

"Bailey has come in because of a lack of options in that shooting end however I feel really comfortable and confident with her."

You can run all the plays with the best players in the world beside you, but if you don't have the ability to execute well, Taurua isn't interested. 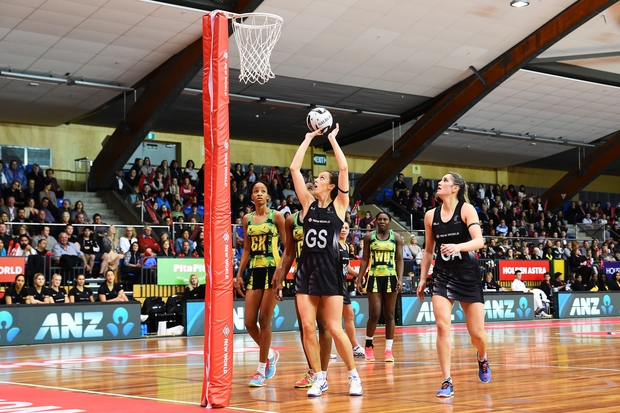 Taurua describes Mes' past inconsistencies as "lapses in confidence" and is relishing the opportunity to build on that and expose her full potential.

"If you can create that environment where they feel they belong and they can contribute you can move people really fast," says Taurua

"She has great skills, she can handle what's going to happen whether its holding, or in her movement she offers variety.

"She hasn't had a good couple of years, but she can only go up from here. You give them a bit of love and I can't wait to see what happens."

On 10 & 11 June a Silver Ferns cluster will take place as well as administrative duties as is protocol.

The following week, to coincide with Taurua's commitments, the team will travel to the Sunshine Coast Lightning facility for a high-performance camp.

While the Ferns won't be facing the Australian Lightning side, it will be here where world cup combinations and strategy will be determined.

"Our lead in is probably the best the Silver Ferns have ever had leading into world cup," Taurua said.

"We will be working with Lightning and Firebirds feeder teams for court time... it will be a very hard week in regard to three trainings a day.

"We will run them hard and even though I've had a lot of these players I haven't had Bailey, Phoenix and Shannon so it's a nice staging as we lead into worlds."