The Northern Stars will attempt to defeat the determined Central Pulse for the first time when they compete for Premiership title honours. 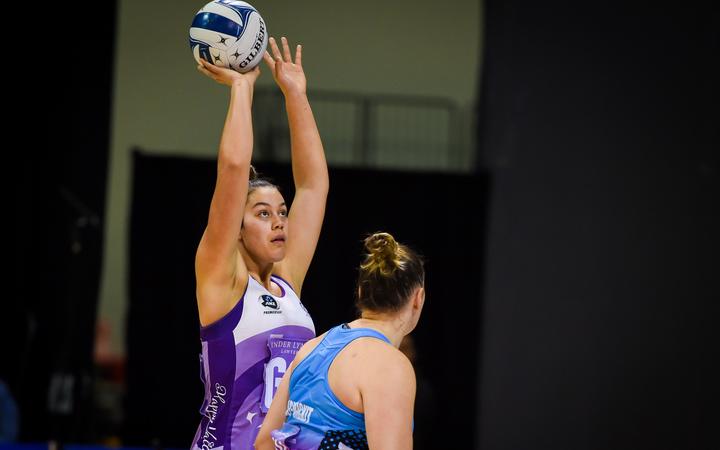 You could hear a pin drop in the stands of Stadium Southland during the final moments of the ANZ Premiership preliminary final.

Home fans could only watch as the Northern Stars not only toppled their Steel 56-53, but became the first team to beat the two-time reigning champions in Invercargill since coming away from the trans-Tasman competition.

"I said to the girls that the best feeling when you go down there is to try and get the crowd to be silent and that's exactly what we did.

"It was just an unreal feeling that we could do that especially after the previous game we had against them."

Only a week earlier, the Steel thumped the Stars by 17 goals, then had to deal with the disappointment of no player receiving a Silver Ferns nod for the World Cup, despite making their first ever final series.

This prompted critics to write the South Auckland franchise off early.

However, coach Kiri Wills aims to silence them once again when they go head-to-head against the Pulse in Porirua.

"When the crowd went silent the DJ would pump up the music to add pressure to us but I'm proud of the way our girls stood up to that.

"Steel haven't lost in that stadium since 2016 so basically nobody gave us a chance, and that's exactly what's going to happen on Monday night as well.

"I don't see it any differently, we will come up and we will go for it. We've prepared for that mental space before and we will do it again." 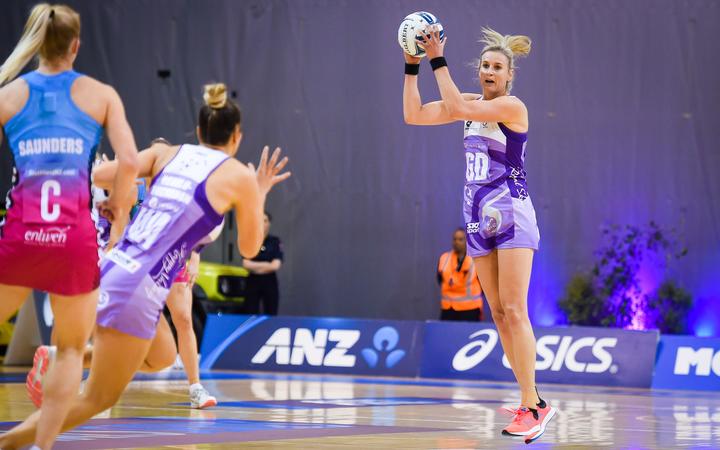 But a grand final against the Stars may just be what the doctor ordered for the Pulse.

In the last two grand-finals, the Steel have pipped the Pulse at the post but after nine Premiership encounters the latter have never lost the Stars.

Without history not on her side, though, and the Stars achieving the near impossible on Wednesday night, Pulse coach Yvette McCausland Durie knew it wasn't wise to rest on their laurels.

"The only game that now counts for the season is how we play that day.

"We've learned that lesson and certainly know how it feels and are certainly tuned in to know that either of those teams were going to be really tough.

"Most amazing was [the Stars] winning in Invercargill that is truly a difficult place to win a match so that was absolutely huge."

Pulse captain Katrina Rore is undeterred by other results. 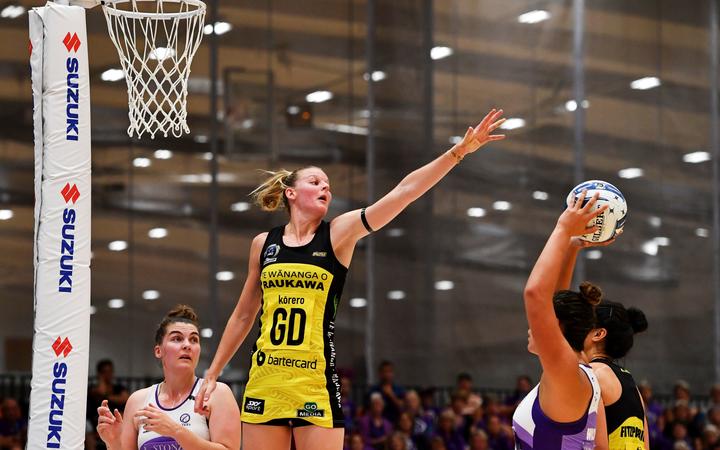 After training at Wellington's Police Training College this week, her competitive streak has been activated like never before.

The 32-year-old has had her work rewarded by way of a Silver Ferns recall and now she gets the chance to play in front of a home crowd for the title.

After nine years serving the Wellington-based franchise and three consecutive grand-final appearances with no trophy, Rore felt this was her sides time to shine.

"If you can't see it and you can't visualise it then you can't believe it. If you haven't visualised it in your mind, then how is it going to happen.

"All that's in my mind at the moment is us going out there, putting on a good performance together and winning - that's all I can see so hopefully that's the outcome."

Centre pass from Porirua between the Stars and Pulse is at 4pm on Queen's Birthday Monday.