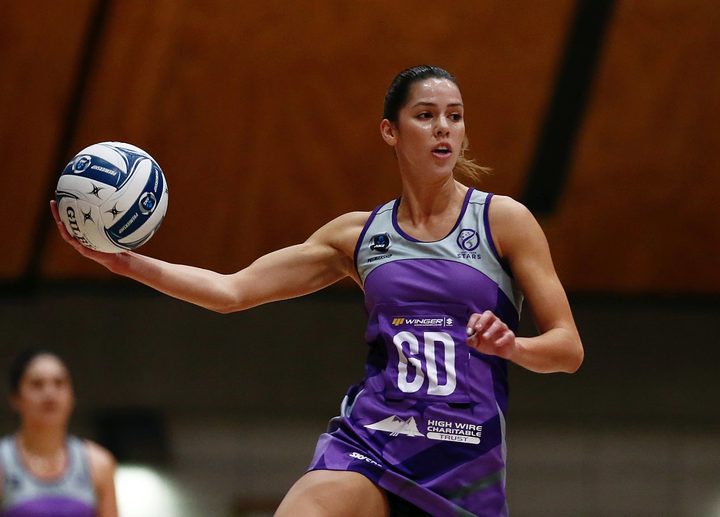 Cullen was ruled out of the 2018 Premiership season because of knee and back problems and has played limited time this year as she continues to rehabilitate.

Cullen's team, the Stars, are currently third in the ANZ Premiership.

The former Silver Ferns' defender said she constantly battles between pushing herself to be the player she once was, and staying injury free every time she steps on court.

"Not a hundred percent confident like going up for the ball or contesting with someone in the air, it seems minor but actually I can do it but an internal thing like I don't want to do it," she said.

Cullen isn't ruling out the dream of competing at another netball world cup, though she feels her chances of making this year's one in July are slim.

Cullen, who has played 30 internationals since her debut in 2011, is yet to play under coach Noeline Taurua.

The 27-year-old said her time on the international court isn't up yet, but to get there healing her body is key.

"If I don't make it then I'm not going to give up but ultimately they want to take the best team and that's what I want.

"Definitely not done with netball yet, still wanting to go to a Commonwealth games, I've been so injured I always miss these pinnacle events so it would be really nice to go to the World Cup as well," Cullen said.

The Silver Ferns squad will be named later this month with the World Cup in Liverpool in July.