Fiji have made the quarter-finals of the Rugby World Cup three times. Can they do it again?.

Here's everything you need to know about the men in white. 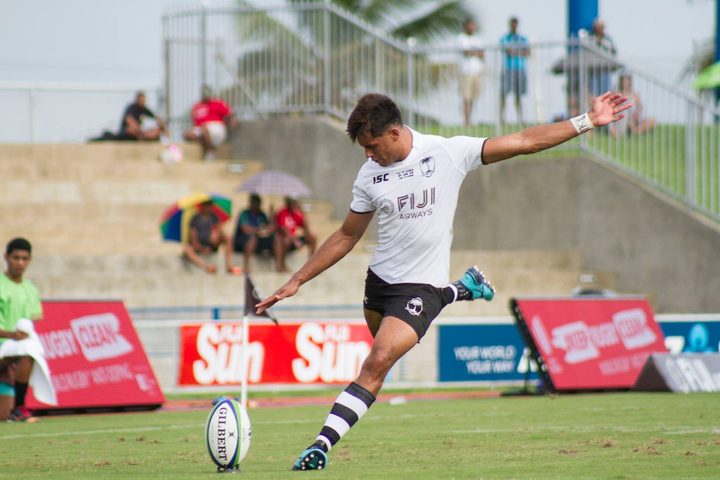 The first game will be against Australia on Saturday September 21 at 1.45pm, Japanese Time.

The second game is against Uruguay on Wednesday September 25 at 2.15pm Japanese Time.

What pool is Fiji in this Rugby World Cup?

Fiji is in Pool D along with Australia, Wales, Georgia and uruguay. It is not an easy pool with Wales (3rd) and Australia (7th) ranked in the world standings ahead of Fiji (10th). Georgia is ranked 13th and Uruguay 18th in the world.

If there is a pool of death it is probably, Pool C.

How have Fiji performed at the Rugby World Cup?

Fiji were one of the stars of the very first Rugby World Cup, held in New Zealand in 1987. The team's free-flowing style and fluid running lit up the tournament.

They beat Argentina easily and lost narrowly to Italy, though were thumped by New Zealand, the eventual winners, 74-13. But Fiji went through to the quarter-finals on points and lost to France, the beaten finalists, 16-31.

Perhaps the team's best performance was at the 2007 Rugby World Cup when they beat Wales 38-34 and finished second behind Australia in their pool.

The question for Fiji now is whether they can follow the Olympic gold medal winning Sevens team (who won the Rio Olympics) and beat the very best in the world.