The 2019 Rugby World Cup could be the final edition of the tournament that is contested by 20 teams with organisers intent on expansion.

It may be as early as France 2023 that an additional four nations are represented as World Rugby look to increase the reach of the game.

Hong Kong, Germany, Kenya and the Cook Islands are among the sides who might benefit from any enlargement, but chief executive Brett Gosper is aware of an important balance that must be struck. 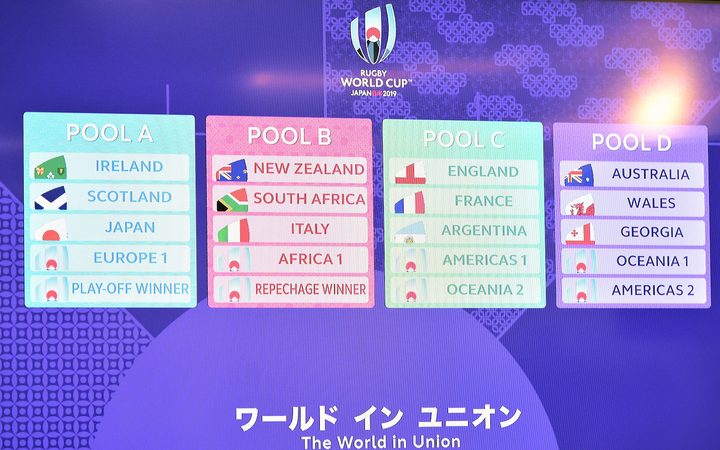 "We're always looking from an expansive point of view rather than reducing so it's just a question of when rather than if," World Rugby boss Gosper said.

"We want to make sure the teams are competitive enough to move to a 24-team tournament. We have assumed 20 for 2023 but we could change that between now and 2023.

"The tendency for us is to try and look to expand. It's about growing the global game - getting interest from fans and commercial interest in new markets.

"But you've got to make sure you've got the teams. We're definitely in an expansive mindset, is how I'd put it."

Strengthening the expansionist cause would be the less established teams surpassing expectations at Japan 2019.

"If those teams had a good tournament it would give courage and impetus to change," Gosper said.

World Rugby is keen to play down the prospect of a mismatch when the Pool B repechage winner - most likely Canada or Hong Kong - face all-conquering New Zealand in Oita on October 2.

"We'll work hard after that team qualifies to ensure they've got all the technical coaches they need - as we do for each World Cup," Gosper said.

"We are confident that team that qualifies will be competitive enough, even against the All Blacks."