Joseph Parker's victory over Andy Ruiz in Auckland has polarised the boxing community, with some esteemed voices claiming the 27-year-old Mexican was robbed. 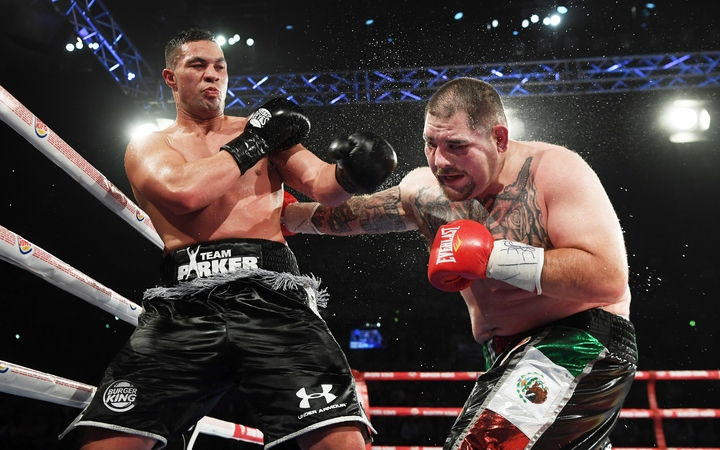 Joseph Parker, left, and Andy Ruiz fight it out for the WBO world heavyweight title in Auckland. Photo: Photosport

But Professional Boxing Association president Lance Revill said in his mind there was only one winner - and it wasn't the 24-year-old from South Auckland.

"We haven't got a heavyweight champion of the world. Andy Ruiz got ripped off last night big-time, and I feel sick in the guts to be a New Zealander after last night.

"I've got a lot of time for Joseph Parker - he's been to my gym, he's sparred with my amateur heavyweights - I'm not gonna piss in his pocket. [But] the guy cleaned him out.

"Something stinks in the whole set-up." 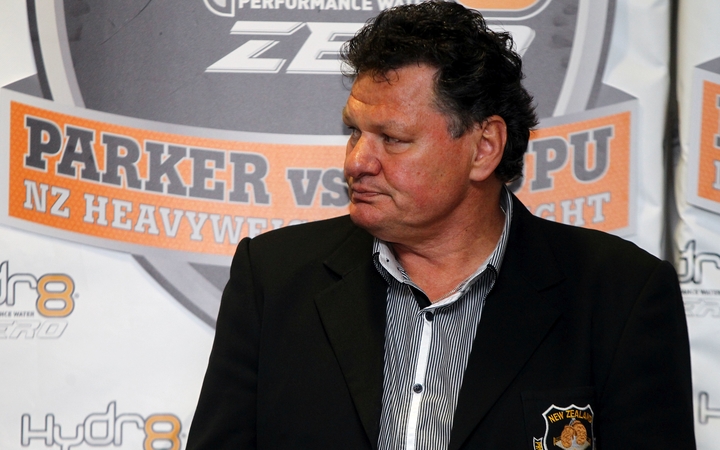 The fight's promoter, Duco, had lobbied both the government and Auckland City Council to raise the funds to stage the fight in Auckland, and Revill believed the home-town advantage was a decisive factor in Parker's victory.

But Sky boxing commentator Mike Angove said boxing was, by its nature, a divisive and subjective sport - and there was always going to be controversy following such a close bout. 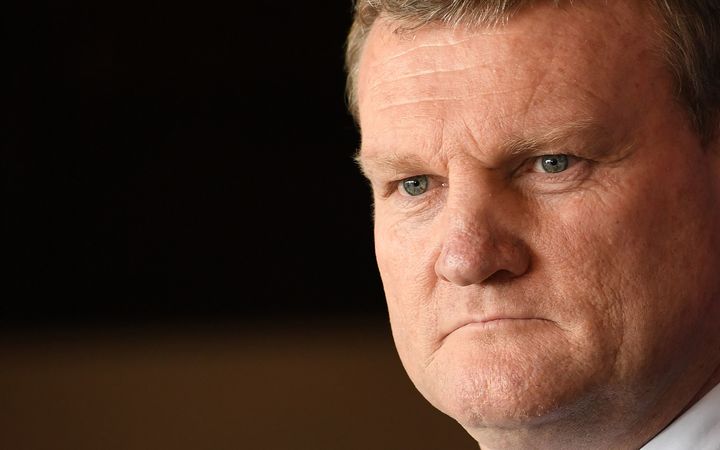 "Lance Revill hasn't got a clue, and every time Lance says something the opposite is true. The guy's well past it and, quite frankly, he's an idiot."

Andy Ruiz - who would have become Mexico's first heavyweight champion, had he won - suggested afterwards he would seek a rematch, but Lonergan would not be drawn on whether that could happen, saying nothing was off the table.

He suggested a match-up between Parker and Hugh Fury - the cousin of controversial British heavyweight, Tyson Fury - was a more likely scenario.

Parker's next bout is expected to take place sometime in the middle of next year.