New Zealand heavyweight boxer Joseph Parker will climb into the ring tonight for the most important fight of his career. 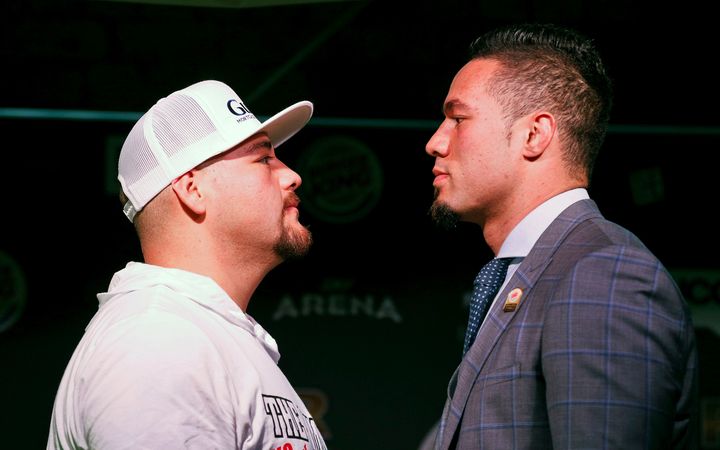 It is the first time a major world title fight has happened in New Zealand - Jimmy Peau fought British boxer Johnny Nelson for the WBF World Heavyweight Title in Auckland in 1993 but the WBF isn't considered a major boxing organisation.

Whichever fighter wins tonight's match will become the first man from their country to win a world heavyweight title.

The fight has been billed as one of the biggest heavyweight fights of the year, but critics believe both boxers have faced weak opponents to get to this point.

Between the two of them, only Parker has faced a top 20 fighter, that was Carlos Takam back in May, which Parker one in a unanimous decision.

A lot of talk has also centered around Ruiz's dramatic weight loss to prepare for the fight - he lost 16 kilograms during the six weeks of training he did at high altitude in California.

Parker will hold a two inch height advantage over Ruiz while the Mexican's hands have been labelled the fastest in heavyweight boxing.

Whoever wins the fight will become one of the four major world champions in the heavyweight division.