New Zealand heavyweight boxer Joseph Parker is poised to become a global brand if he pulls off a win tonight. 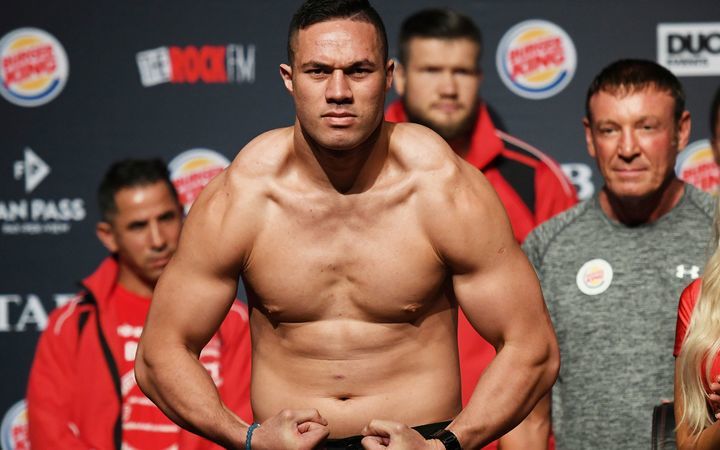 Parker faces the biggest fight of his career when he takes on American-Mexican Andy Ruiz for the WBO World Heavyweight title in Auckland.

Outside of the ring, Parker's promoters, Duco Events, are teaming up with Ruiz's promoter, well known boxing-guru Bob Arum, who has promoted boxers for more than 50 years.

Arum would help promote Parker in the lucrative US and European market. Duco would take care of Australasia.

Parker's 21 undefeated bouts have been well-documented in New Zealand, but the 24-year-old's following outside the South Pacific has been limited. 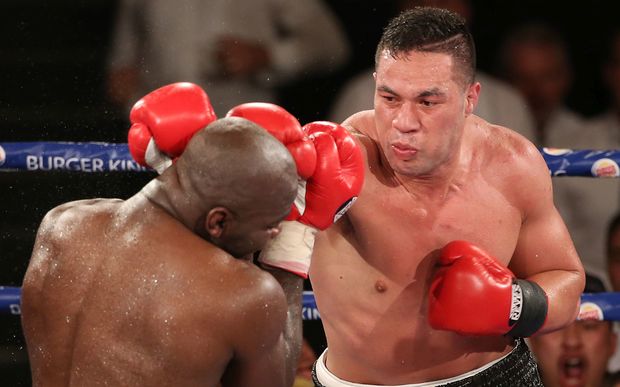 Duco is relatively new to the boxing world, but has built his career to a point where he is now challenging for one of the four major world titles in the heavyweight division - the WBO.

Parker would become a big-time player in the heavyweight division if he wins. He would need the experience of Arum, a 53-year veteran, to grow his brand globally.

"Because of satellite television you could run a Saturday night show in Auckland and pay-for-view it in the UK at 11.30am on Saturday.

"We'll move Joseph around. If we win the world title, you'll see Joseph fighting in Europe, US, NZ Australia, China. The holy grail is to become the pay-for-view star in more than one market."

"I really think that the winner of this fight has the best chance to be the pre-eminent one everywhere."

While it appears to be a win-win for Parker, there are those who have doubts.

Arum's long history in the sport has not come without controversy. Several of his former boxers have filed lawsuits against him, claiming he cheated them out of money. They include arguably the world's best pound-for-pound fighter, Floyd Mayweather.

"They're just probably thinking it's so much work promoting a boxing match, and they've got so many things on their plate, if this makes it a bit easier for them, I think it will end in tears - not with Joseph but with Duco and Bob," Sir Bob said.

Sir Bob said Parker had the ability to become one of the world's best boxers on his own merits. Duco did a good job getting him to where he was without the help of others.

Duco, though, is certain the agreement with Arum will help turn Parker into a true heavyweight in the boxing world.