One of New Zealand's leading equestrian hopes in Rio, Tim Price, has had to withdraw his 13 year old horse Wesko from the Olympics. 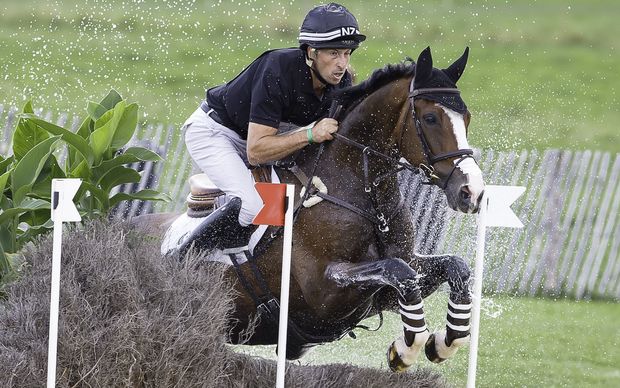 Price had already withrawn Wesko from the upcoming Kentucky international event in the United States but the soft tissue injury is worse than initially thought ruling the horse out of Rio.

Price does have two other horses he is hoping to qualify for Rio on.

"It's a major setback for Tim in terms of his number one horse being out but we have got a number of other horses and riders... we've got six riders in the high performance squad the majority of them with multiple horses and Tim has two other horses that are strong contenders."

The equestrian team for Rio will be named at the end of June.