Dylan Schmidt has become the first New Zealand trampolinist to qualify for an Olympics. 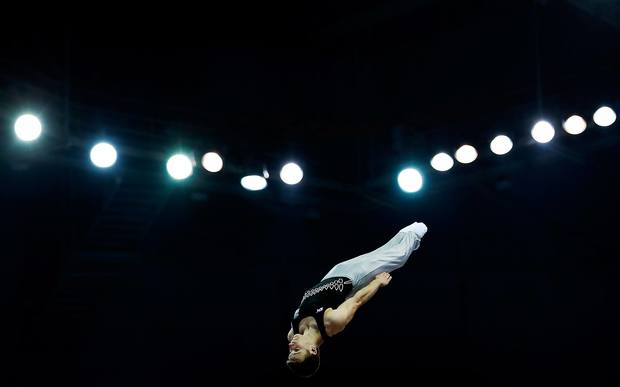 The 19-year-old has finished second at the Rio 2016 test event to seal his place at August's Rio Games.

No New Zealander has made the Olympic field since trampolining joined the gymnastics programme in 2000 in Sydney.

Schmidt was at a loss for words when reflecting on his achievement.

"I'm just stoked that all the hard work that I've done and the adversity that I've been through has paid off and, yeah, it's just a surreal feeling.

"It hasn't sunk in yet but I'm sure it will eventually." 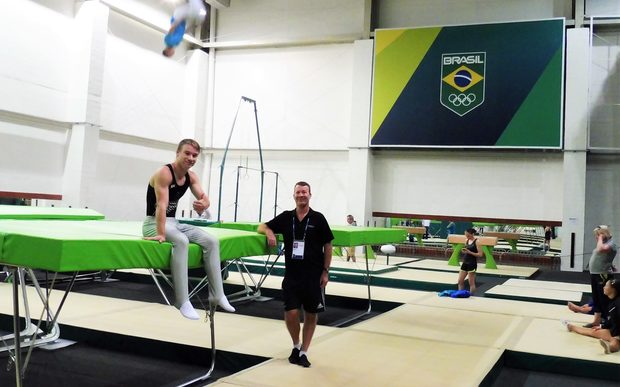 It was great to compete in such a high level in an environment similar to what he'd experience at the Olympics, he said.

The Auckland-based student won bronze at the recent Pacific Rim championships, and won gold at the Youth Olympics in China in 2014 to claim New Zealand's first ever Olympic trampolining medal.

He finished ninth at last year's World Champs in Denmark, just outside the top eight, which would have secured his Olympic berth.

Schmidt was a finalist in the emerging talent category at this year's Halberg Awards, won by pole vaulter Eliza McCartney.