Australian golfer Adam Scott has ruled himself out of selection for the Rio Olympics, opening the door for Marc Leishman to play for golf's first gold medal in 112 years. 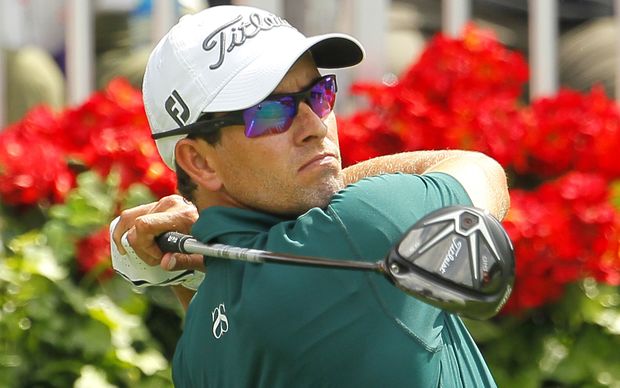 World No.7 Scott issued a statement from his home in the Bahamas confirming his unavailability.

The 2013 Masters champion had long indicated he had little interest in going to Rio for golf's long-awaited return to the Games, preferring to focus all his efforts around the sport's traditional four major championships.

But Australia's Olympic golf captain Ian Baker-Finch had held out hope he'd have a change of heart and join world No.1 Jason Day in a high-powered two-man men's team.

"My decision has been taken as a result of an extremely busy playing schedule around the time of the Olympics and other commitments, both personal and professional," said Scott.

"I have informed the Australian team captain and relevant authorities, who are understanding of my position and I wish the Australian Olympic team the very best of luck in Rio."

Leishman is the next highest-ranked Australian man at No.34 in the world, followed by Matt Jones at No.70.