The Crusaders and All Black mid-fielder Ryan Crotty will chalk up a century of Super rugby matches when he takes the field against the Argentinian side the Jaguars in Christchurch tonight.

He will become the 14th Crusader to reach the milestone including his current team mates Kieran Read, Wyatt Crockett, Owen Franks and Andy Ellis. 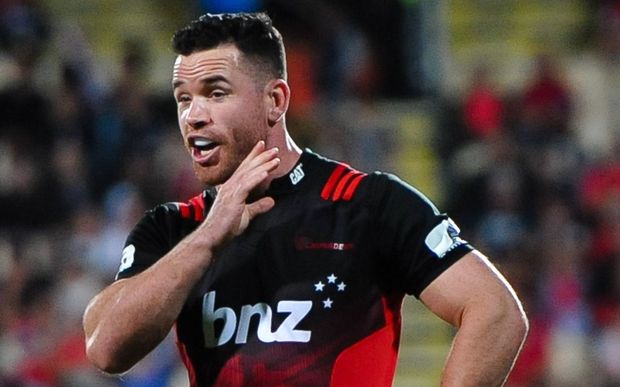 Crotty will be presented with a special New Zealand Rugby greenstone mere to mark the occasion after the Crusaders' home-ground match against the visiting Jaguares, from Argentina.

Crusaders head coach Todd Blackadder paid tribute to the immense contribution Crotty makes both on and off the rugby field.

"Crotts is a superb player...and his contribution is equally important off the field."

The 27 year old Crotty made his Super rugby debut in 2009 and his solid and reliable mid-field play saw him picked for the All Blacks in 2013 when he debuted against Australia in Sydney.

He has played 15 tests for the All Blacks.