The Sharks Super Rugby coach Gary Gold has been found guilty of misconduct after verbally abusing the TMO during their game against the Crusaders last month. 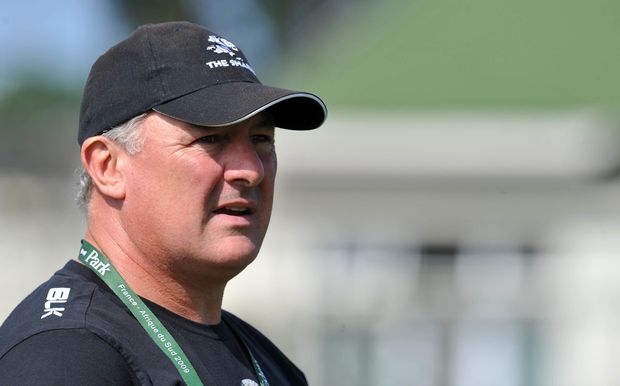 Gold admitted a charge of misconduct by engaging with the Television Match Official during the second half of the match.

The judicial officer Nigel Hampton of New Zealand, concluded that, by his own admission, Gold had approached the TMO on two separate occasions (65th and 71st minutes) and had used crude and insulting language toward the Match Official.

It was found that, by his actions, Mr Gold had clearly breached Super Rugby Competition Rule "That no person may engage, or attempt to engage with a TMO during a Match in relation to the TMOs officiating in the Match."

Mr Hampton also found that Mr Gold's actions had breached the SANZAAR Code of Conduct Section which states: "All persons shall not use crude, insulting or abusive language towards Match Officials."