The finals of the World T20 in India beckon for both the New Zealand men's and women's cricket teams. 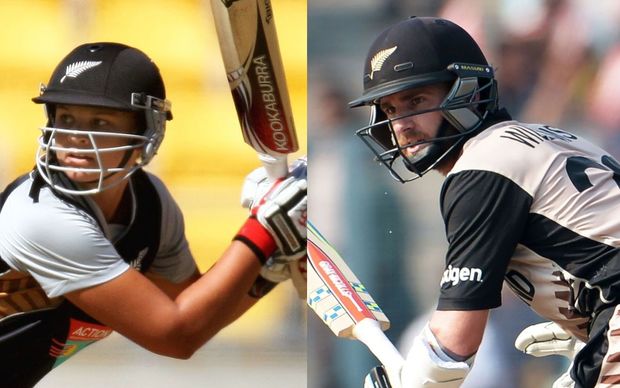 Both are unbeaten heading into their respective semi-finals, with the Black Caps playing England in Delhi in the early hours of tomorrow morning, and the White Ferns facing the West Indies in Mumbai tomorrow night.

The Black Caps have also climbed from fourth to second in the T20 world rankings following their unbeaten run in India.

Despite having won all four of their pool games, England are claiming a mental edge over the Black Caps heading into the semi-final.

England may have lost a pool game against the West Indies, but they beat the New Zealand men in a tournament warm-up match.

The Black Caps are also yet to play in Delhi, while it will be England's third straight game at the venue.

England all-rounder Ben Stokes said, on top of that, England beat the New Zealand men in a one-day and T20 series in England last year. 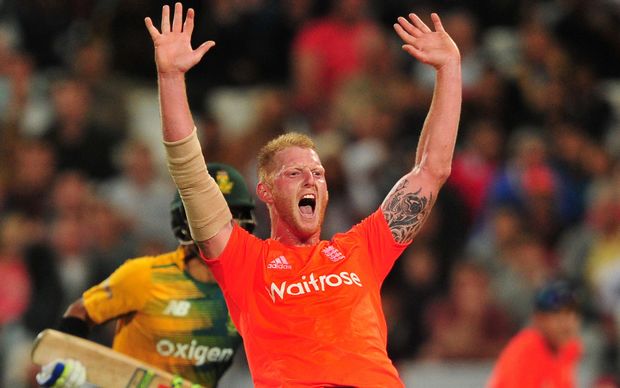 "[But] it's going to be tough to get out into the middle and try and perform our skills against the form team [of the tournament]. But if we can perform anything like we have done these last two games against Afghanistan and Sri Lanka, then we should be all right."

The Black Caps are ranked second in the world in T20, two places above England. After reaching last year's World Cup final, the team has won 12 of their past 13 matches at global limited-overs tournaments.

While England have played their last two games in Delhi, Black Caps coach Mike Hesson was confident his side could continue adapting.

"No matter what conditions you're dealt you just have to find a way, and the word of the tournament has been adaptation," Hesson said. 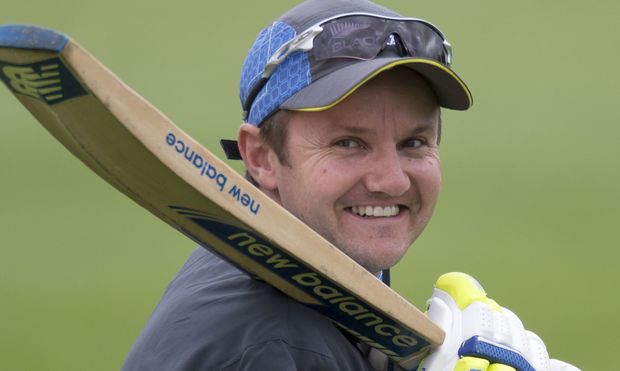 "We've had four distinctly different surfaces and we're going to have another one in Delhi. So we are just going to have to find a way with bat and ball, and do a little bit better than our opposition."

Hesson said he had been impressed by England's performances.

"They're a dangerous side. They bat very deep and they've got batsmen who can score all around the ground and when they put you under pressure they're difficult to contain. So taking wickets throughout [the innings] is important and obviously the way we play their spinners through the middle will be important as well."

The White Ferns will also go into their semi-final in a confident frame of mind. They have won all their matches and captain Suzie Bates is the competition's top runscorer.

"We've got a lot of experience being in final situations, so I think that's going to hold us in really good stead," Devine said.

"Most of our team have experienced being in a final, whether it's on a world stage or domestically, and with the form that we are in, we know that if we perform to the best of our ability we're going to be a really hard side to beat."