Coach Dean Demopoulos says Melbourne United will be coming up against a genuine basketball dynasty in the Australian National Basketball League semi-finals.

The playoffs tip off tonight in Melbourne, with the minor premiers hosting the New Zealand Breakers in game one of their three-match series.

The Breakers have stormed into the post-season action on a five-game winning streak, including two victories over Melbourne in the past week after United had already secured the minor premiership. 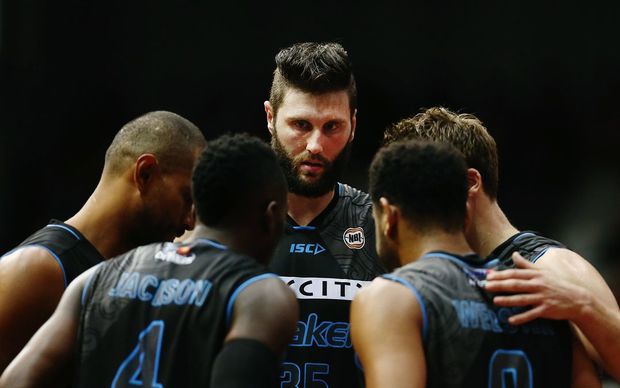 Centre Alex Pledger in a huddle with his Breakers against Melbourne United Photo: Photosport

The Breakers are the dominant team in recent NBL history, having won four of the past five titles.

The Auckland club have also won their past nine playoff games, their past eight playoff series and their past four post-season matches on the road.

"I like the way we've played all year, irrespective of the rebounding not being so good, these guys have competed as well, if not better than anyone else here, so why would I feel anything but confident?" said Demopoulos.

"We're excited as hell to have the opportunity to play against a dynasty," he said.

"Four out of five (championships) where I come from is a dynasty, that doesn't happen very often."

The Breakers will be strengthened by the return of leading scorer Corey Webster, whose wife gave birth to their first son on Tuesday. 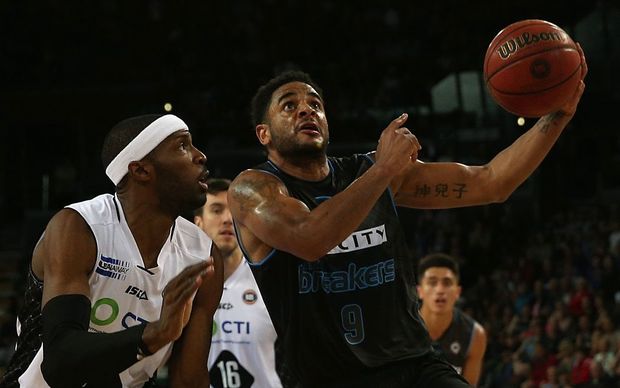 "Now they have to plan for a little bit of the unknown, how we're going to structure it a little bit differently when (Corey) comes in," said Breakers coach Dean Vickerman.

"We've got quite a few people they have to worry about right now."

Breakers centre Alex Pledger was also expected to suit up despite battling a mystery virus last weekend and being confined to his hotel room.

Game two is in Auckland on Saturday night, with game three - if required - back in Melbourne on February 26.

Another snub for Breakers at NBL awards

No joy once again for the champion Breakers at the annual NBL awards, with only Webster making the all-NBL second team.

Lisch returned to Australia this season after playing two years in Europe and helped Illawarra into the play-offs.

He finished top five in points, assists and steals.

The Lindsay Gaze Trophy for coach of the year went to the Townsville Crocodiles' Shawn Dennis, while the fan-voted award for most valuable player went to Adelaide 36ers star import guard Jerome Randle.