The New Zealand Breakers are feeling confident about winning a fifth Australian basketball title in six seasons, despite their inconsistency for much of the current campaign.

While they've rarely won on Australian courts in 2015-16, the defending champions are coming off the longest winning streak of any of the four National Basketball League finalists, with five straight victories, and two of those coming on the road - including last time out against their semi-final opponents Melbourne United.

The best of three semi-final series starts Thursday in Melbourne, where the Breakers on Sunday beat the minor premiers (the best team in the regular season) in what was effectively a dead rubber final regular season game, after both teams had qualified for the playoffs earlier in the week.

And having already played and beaten United in their last two games, the Breakers reserve forward Tai Wesley is feeling optimistic about at least making the final.

"We feel good about where we're at as a team, but we know that in the playoffs you got to take it to another level, and we're looking to do that." 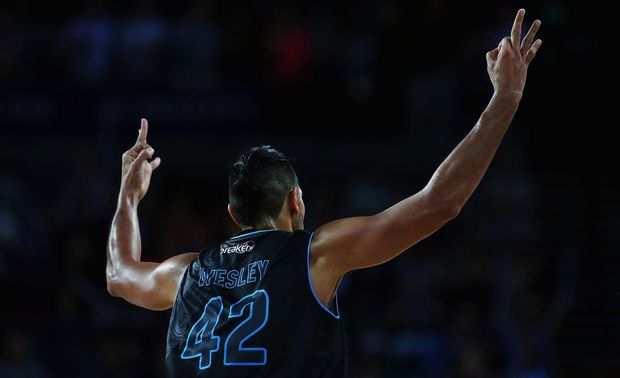 The Breakers have won three out of four against Melbourne this season, sealing the series over the weekend with their back-to-back home and away wins.

That familiarity means Wesley and the team know what they're up against this week.

While the Breakers have won four of the last five titles, only once were they not the minor premiers - but they've never been champions after qualifying from fourth place. 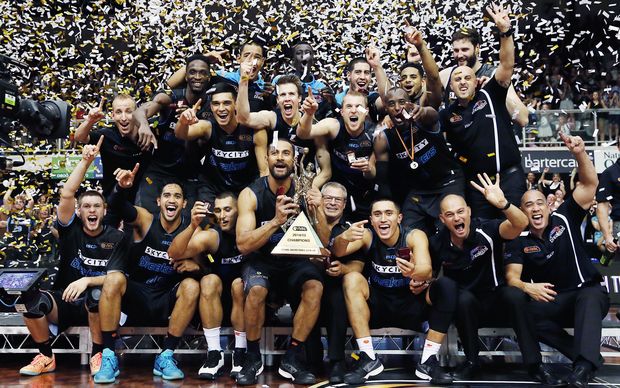 Wesley said that wasn't something they were thinking about.

The bench needed to step up however, as they did on Sunday when the Breakers (and Melbourne) both rested plenty of players, allowing the reserves to play some big minutes and get the visitors home.

"At times we haven't been that kind of bench this year, at times we've been the lowest-scoring bench in the league so we'll play a big part in the success of our team if we come out and have no let-down, and build the lead for our starters and ride that momentum." 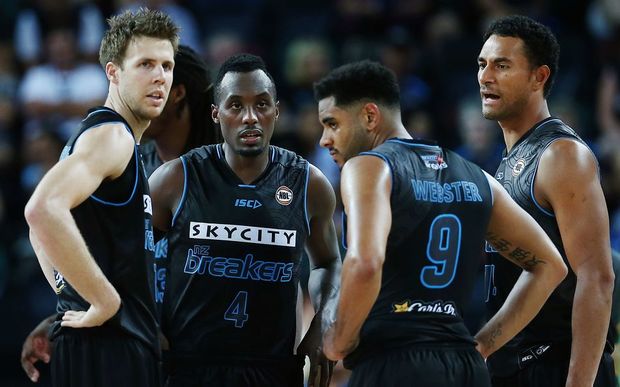 Certainly the Breakers have the edge in playoffs experience with the likes of Mika Vukona, Tom Abercrombie, and Alex Pledger involved in all four championship runs, Cedric Jackson (three championships in three seasons) and Corey Webster (two championships).

So Wesley's got few doubts they can go up a level in the post-season.

"I hope so! We have a lot of guys with a lot of experience, and a lot of playoff experience. The guy that leads our team from the front is Ced Jackson, and he seems to have stepped up his level the last five games, and seems to always step up his level when it's playoffs time. And we have great leaders who we'll just follow into battle, and follow their lead, and play at their level."