The New Zealand Breakers have beaten the visiting Cairns Taipans 85-74 to keep their hopes alive of defending their Australian basketball league title. 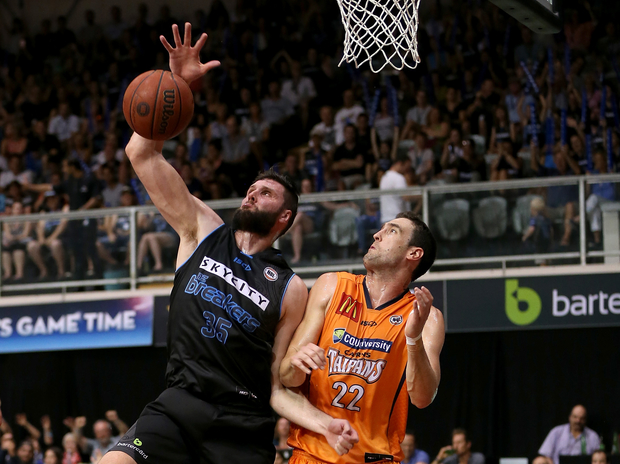 The win sees the Breakers climb back into the top four, as they battle fourth-placed Adelaide for the final playoff spot, with two regular season games remaining.

The Breakers led 45-44 at half-time in Auckland after trailing Cairns 28-21 following the first quarter.

The home side only led 60-59 heading into the final quarter, but showed more desire down the stretch to run away with their third straight victory.

The Illawarra Hawks, the Perth Wildcats and Melbourne United have already qualified for the post-season.