The dirty whites, the sweat and a team beer are what Black Caps captain Brendon McCullum will miss most when his international cricket comes to an end. 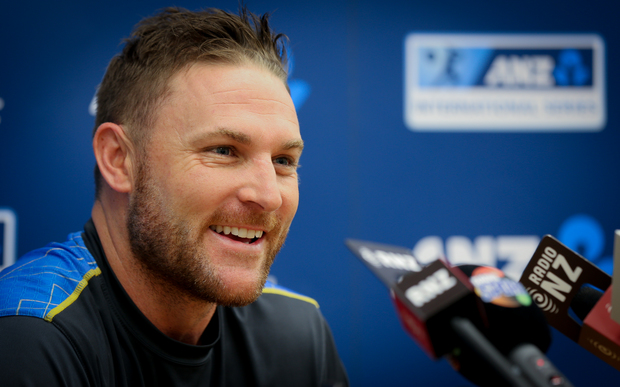 McCullum will play his 100th consecutive test for New Zealand against Australia tomorrow - the first player in the history of the game to achieve the feat from debut.

His final match for the Black Caps will be in Christchurch next week.

As for team achievements, McCullum said the series win in the West Indies in 2014 rated highly while the obvious individual highlight was his triple century against India two years ago.

As captain McCullum has led the side in 29 Tests winning 11 of those.

"For me the game's always been about in the changing room afterwards," he said. 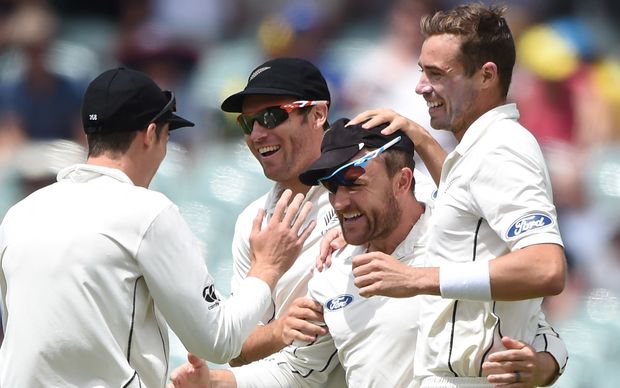 It's the camaraderie Brendon McCullum (centre) will miss the most. Photo: Photosport

"To be able to sit around and see a group of guys who've been able to achieve something over five days, sitting around with smiles on their faces and bit of music going and you've got dirty whites, sweaty black caps and a beer in hand and to be able to look back on the hard work (and what's been) achieved - that's what I got into the game for and that's going to be my last memory of the game as well."

McCullum said he looked back on what the side has achieved in the past couple of years with pride and was also proud of his latest milestone.

"To be able to play 100 straight Tests - the longevity and to be able to overcome not just injuries but also the toughness of touring and the ups and down of performance and to still be able to get back up off the canvas and to still warrant a place in the team is something you can look back on with pride."

McCullum has chalked up plenty of milestones in his career and if he can lead New Zealand to a win at the Basin Reserve it would be the side's first against Australia in New Zealand, since 1993. 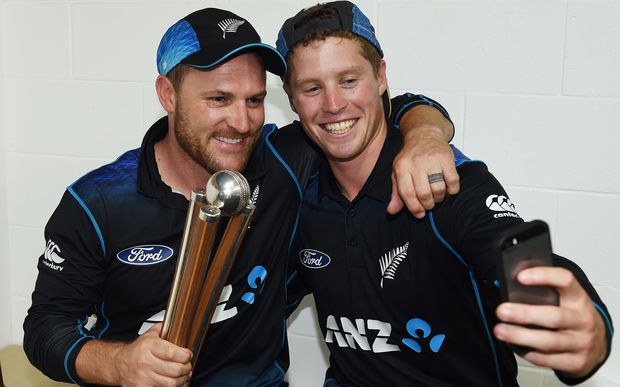 The Canterbury batsman Henry Nicholls will make his Test debut in place of the injured Ross Taylor with Doug Bracewell getting the nod as the third seam bowler ahead of Neil Wagner.

Off-spinner Mark Craig has also been included while injured wicketkeeper BJ Watling has been passed fit to play.