Misbehaving cricketers could be sent from the field or immediately penalised five runs under new rules being trialled by the MCC. 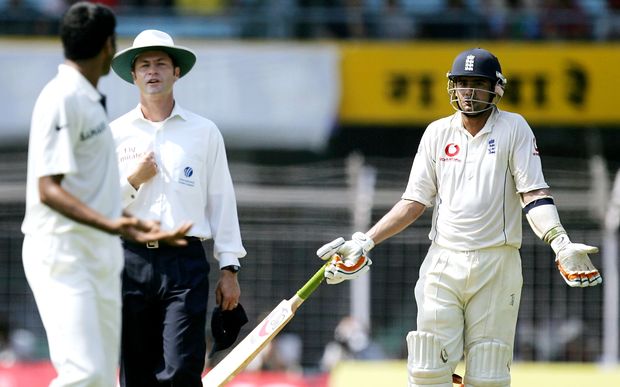 The game's official law holders are asking leagues in England to trial the new provisions this year, in an effort to clamp down on the game's apparent declining behavioural standards.

Players could be immediately sent off for threatening umpires, any act of violence or language that is deemed to seriously offend another person based on discrimination.

Yellow cards resulting in automatic sin bins of up to 10 minutes could also be in use for intimidation of umpires and threats of assault against opposition players.

Each send off or sin-bin offence would also result in a five-run penalty.

"There is clear evidence, both anecdotally and through increased reports via leagues, that the standards of player behaviour on the cricket field are declining worldwide," a paper addressed to leagues and associations from the MCC reads.

"Whilst the majority of cricket is played in a competitive but fair spirit, there are some players, or even teams, whose behaviour is below what is expected for cricket."

Bowlers who hurl the ball back at opposition batsmen also come under the scope of the new rules, with umpires encouraged to immediately award a five-run penalty to the batting side.

Those showing serious dissent towards officials, and players who are caught swearing at the opposition would also earn a five-run penalty.

Meanwhile umpires have also been reminded to issue the same penalty to captains for intentional time wasting after the first warning.

The initiative comes after five matches across the UK had to be abandoned due to violence in 2015 and ahead of a new code of laws being published for the game worldwide in 2017.