The Chiefs have suffered twin injury setbacks to their Crusaders All Blacks imports, with tighthead prop Nepo Laulala out of all rugby for 2016, and lock Dominic Bird to sit out the first 10 weeks of Super Rugby. 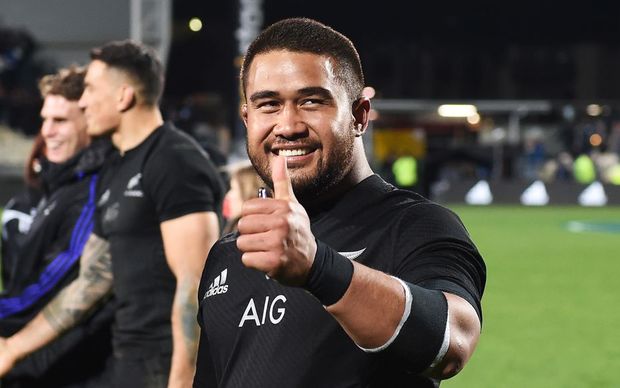 Laulala sustained a serious knee injury at a team training on Friday and scans have revealed that he's torn three ligaments in his right knee - the ACL, PCL and MCL.

The 24-year-old will undergo knee reconstruction surgery in the near future with an expected recovery time of 12 months.

"It's obviously very disappointing to have injured my knee and be unable to play for the Gallagher Chiefs for a while, but I'll be back real soon," Laulala said.

"Once I'm through surgery, I'll be working hard to get back to full fitness as quickly as possible so I can get back out on the rugby field. Though I'm unable to play for a little while, I'll be supporting the boys and doing as much as I can for the team."

Coach Dave Rennie says they may have to look overseas for a prop replacement.

Bird will miss the start of Super Rugby after fracturing his right foot, and the 24-year-old lock, who was injured during training on Monday, is expected to be out for the opening 10 weeks of the new season.

Bird said it's not the start to the season he was hoping for, and like any injury, it was frustrating.