Ten sporting highlights from 2015 have been nominated for the Sporting Moment of the Year Award, the only category voted for by the public at the Halberg Awards.

The sporting moment award gives the New Zealand public the opportunity to choose the nation's most exciting, remarkable, or compelling sporting moment, game or series in 2015.

Final points clinchers that created some of the biggest sports highlights of the year are shortlisted including; 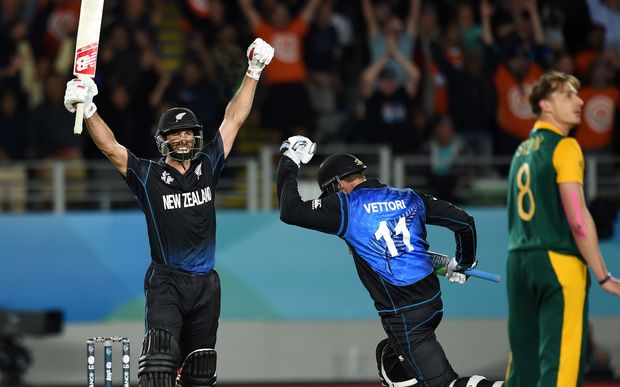 Career milestones from Richie McCaw (most-capped test rugby player), Ross Taylor (scoring the highest test score ever by a visiting batsman in Australia) and Lydia Ko (becoming the youngest major winner ever at the Evian Championship) are also up for the public vote. 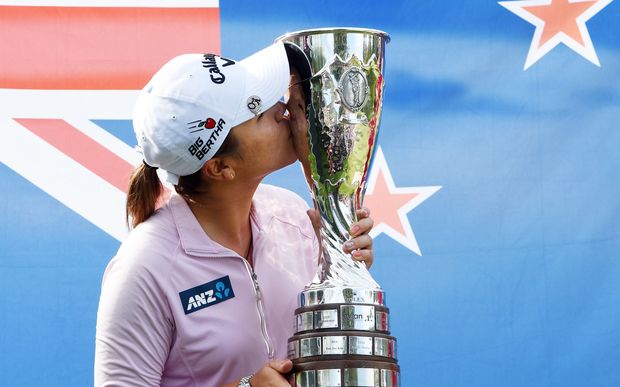 The Highlanders first Super Rugby Championship win, the Kiwis winning the ANZAC test for the first time in 17 years and the Football Ferns beating Brazil are also in contention. 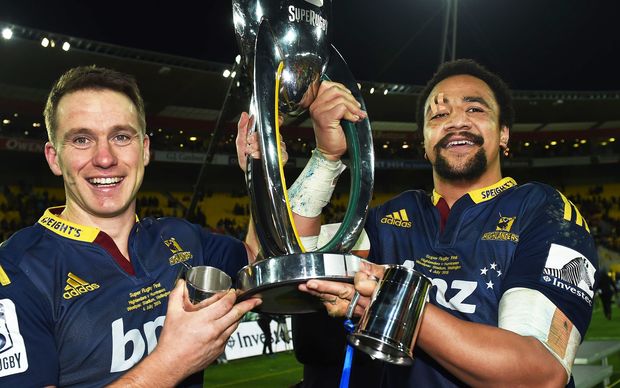 Warrior Nathan Friend's impressive back-flip to set up a try against the Melbourne Storm rounds out the finalists list.

Sports fans can vote for their choice online at www.sportingmoment.co.nz.

The winner will be announced at the Halberg Awards on February 18th.

Sporting Moment of the Year finalists are: