The Black Caps are dismssing any thoughts of Sri Lanka simply rolling over and presenting them with a series victory when the two sides play the third one day international in Nelson today.

New Zealand go into the match at Saxton Oval having comprehensively outplayed Sri Lanka in the opening two games of the five-match series, and a win today will ensure they can't be beaten. 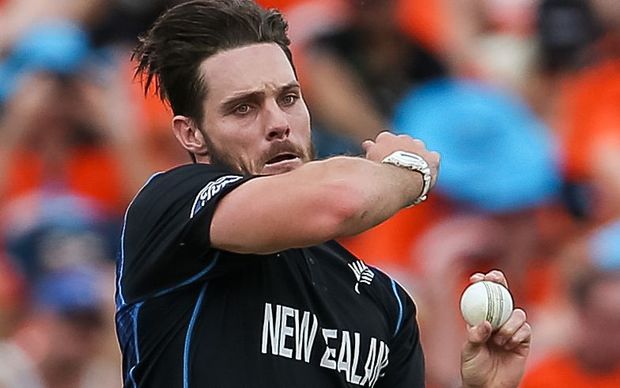 "We're expecting them to really fight back. They've got some class guys, four or five players with 100 ODI caps so there's a lot of experience there," he said.

McClenaghan hoped the Saxton Oval pitch would have as much bounce as Christchurch's Hagley Oval, if not more.

"We'll go with similar plans (to dismiss the Sri Lankan batsmen) and see how the pitch plays," said McClenaghan.

"The skills that the guys have got is that they can adapt to any kind of situation... hopefully it will play similarly to Hagley with even some more bounce and that will play into our hands."

While the Sri Lankan batsman have been badly out of sorts in the series, McClenaghan said credit needed to go to the New Zealand bowling contingent too.

"In the field you'll see us talking to each other just refreshing one another's memories that you are keeping to the right plan... so we all work together and I think that's the reason we have been going so well, is that we work as a collective not as individuals," said McClenaghan.