Black Cap Kane Williamson has become the first New Zealander to top the world Test batting rankings, after leading the hosts to a five-wicket win over Sri Lanka in the second match in Hamilton.

Williamson brought up his 13th Test century at Seddon Park, finishing not out on 108 and surpassing England's Joe Root at the top of the International Cricket Council (ICC) rankings.

It was Willamson's fifth century of the year, having played eight Tests, and took his 2015 run tally to 1172 - the most by a New Zealander in a calendar year, at an average of 90.15.

He was the first New Zealander to reach the world No.1 spot since the rankings system were introduced.

But Williamson said the personal milestones paled in comparison to this most recent Test victory. 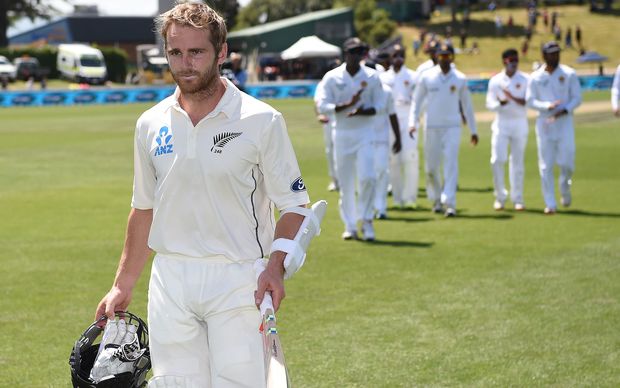 Kane Williamson leaves Seddon Park with 108, not out - and officially the best batsman in Tests. Photo: Photosport

"I think I speak on behalf of most international cricketers - you don't really look at years, you just look at the next tour coming up, and you're very much trying to just adapt and contribute to a team performance," he said.

He believed simplicity had been the key to his form this year.

"I just try and keep things as simple as possible and just look at each game and try and prepare as best as I can for it," Williamson said.

"It's always means more when you spend some time in the middle and make a larger contribution to a team performance.

"The wicket wasn't easy, and so it was extremely important for the guys coming in that we formulated partnerships along the way.

"It wasn't the biggest chase but it seemed some distance away because both teams came up with sound game plans to bowl on that wicket, which made it difficult." 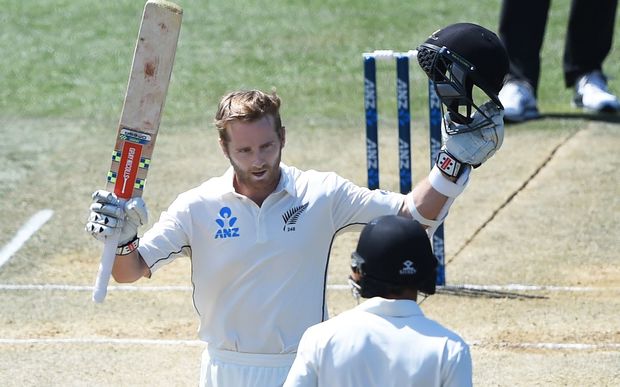 The Black Caps were now unbeaten in their past 13 Tests at home, with their last home loss against South Africa in March 2012 - equalling the best run by a New Zealand team at home since 1987.

Williamson said much of that success was due to the team's bowlers, including Tim Southee, Trent Boult, Doug Bracewell and Neil Wagner.

"We had to adopt very different tactics [in this Test]. I mean, we have got very good swing bowlers and guys that seam ball, but to have to all come on the other side of the wicket and bowl short to execute a plan - [it] was very good to see in how they adapted."

Williamson was named player of the match.

He was now second-equal with Ross Taylor on New Zealand's all-time Test century makers list, with 13. Martin Crowe is on top with 17 Test tons.