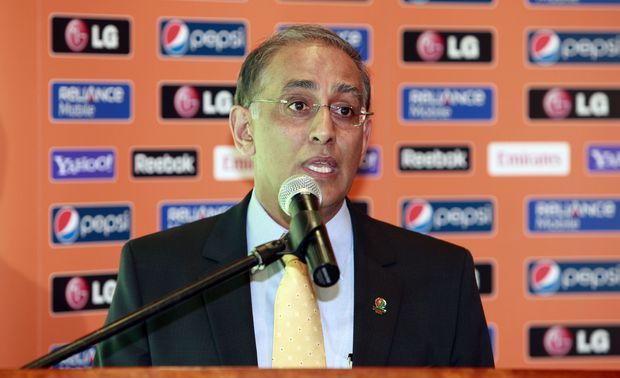 Cricket South Africa (CSA) made the announcement without revealing the identity of the individual. Its Anti-Corruption and Security Unit has charged a perpetrator under the ruling body's Anti-Corruption Code.

"The intermediary has been charged with contriving to fix, or otherwise improperly influence, aspects of the 2015 Twenty20 Challenge Series and with failing or refusing, without compelling justification, to co-operate with an investigation carried out by CSA's designated Anti-Corruption Official," CSA said in a statement.

"As is the standard practice with the ICC, neither CSA nor the ICC will make any further comment in respect of on-going investigations."

The Pretoria-based Titans won the domestic Twenty20 competition on Saturday when they defeated the Dolphins from Durban in the final. Former England batsman Kevin Pietersen played for the Dolphins.