Sri Lanka fast bowler Lasith Malinga has been ruled out of the two upcoming Twenty20 matches against New Zealand.

Malinga, who usually captains the side, has a knee injury.

Dinesh Chandimal will now lead the tourists in the games in Mount Manganui and Auckland.

Malinga sustained the knee injury during the home series against West Indies, but was expected to play the two Twenty20 matches that conclude Sri Lanka's tour of New Zealand.

"Lasith Malinga the T20 Captain is injured and unable to tour New Zealand. Dinesh Chandimal has been appointed as the stand-in captain for the T20 leg of the tour," Sri Lanka Cricket said in a statement. 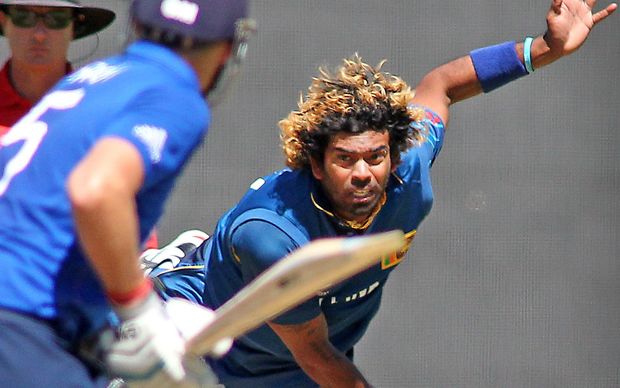 Opening batsman Danushka Gunathilaka and paceman Suranga Lakmal have been added to the squad for the Twenty20 matches on Jan. 7 and 10.