The former New Zealand opening batsmen Glenn Turner says Kane Williamson has the temperament to take him to even greater heights in the game. 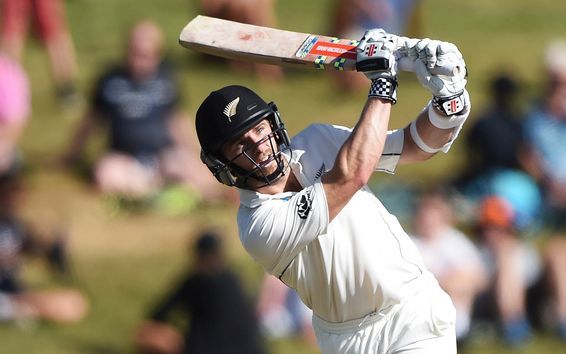 Williamson capped off a great 2015 Test year with a century in the win over Sri Lanka in Hamilton.

Williamson becomes the first New Zealander to reach the world number Test batting ranking since the rankings system was introduced.

If the ICC ranking system had been in place at the time, Turner would have been rated the world's No.1 batsman in 1974.

Williamson was now the No.1 ranked Test batsman in the world and Turner said, from what he can see, there was no reason why that wouldn't continue.

"He doesn't appear to be too distracted easily and also the pressure of the spot light being on him, he seems to overcome those sorts of things," Turner said.

"His decision-making at the crease is better than most, in other words shot selection, and knows his own game and wants to keep batting." 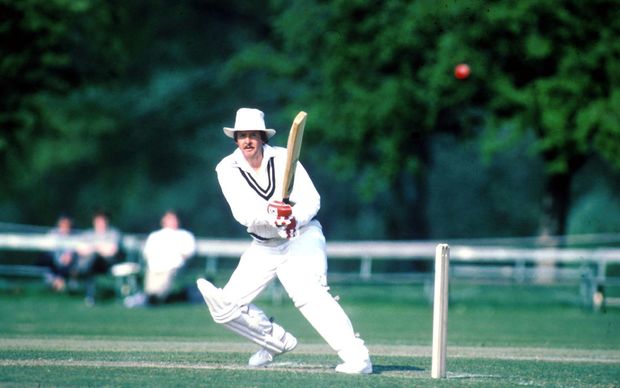 Williamson is waiting in the wings to take over the captaincy from Brendon McCullum at the end of the summer, when McCullum will retire from the international game - and Turner didn't see that as an issue for the 25-year-old.

"He seems to take pressure well, so I don't think that (the added pressure) will be an issue, he's been captaining the side from time to time anyway and seems to be a natural progression for him and he's the obvious next choice," Turner said.