While it was hard for England to compete with the pure rugby buzz created in New Zealand four years ago, the mixture of those two elements mean this year's edition will probably be remembered as the best ever. 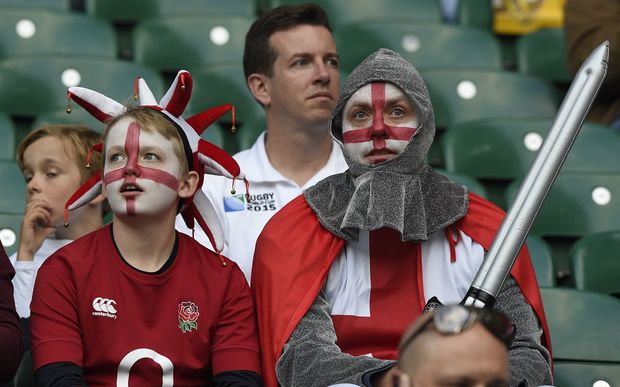 In terms of atmosphere, the only real disappointment was London. In such a large city it is hard for any event outside the Olympics to truly take over and the hosts getting eliminated early meant the Rugby World Cup never really stood a chance.

Apart from a few pockets in the south-west around Twickenham, to most Londoners the big footy game yesterday was Chelsea's 3-1 loss to Liverpool at Stamford Bridge.

But what I'll remember is the rest of the country and how they embraced the tournament - and especially the All Blacks. 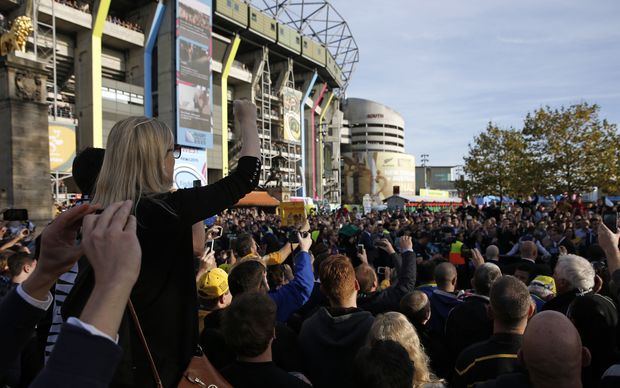 Moments like sheer elation from the 5000 people at the rugby club in Darlington when the All Blacks ran onto their field for a training clinic - and the local school children performing the haka for them - stand out as highlights of the tournament.

At the games the fans of all countries were in great voice, and with the quality of rugby they were treated to, why wouldn't they be?

Surely helped by the absence of any Northern Hemisphere sides in the final two weeks, we witnessed the best display of running rugby we've ever seen at the business end of the tournament.

Prior to last night's final there had been a total of 11 tries scored in all the previous Rugby World Cup finals. 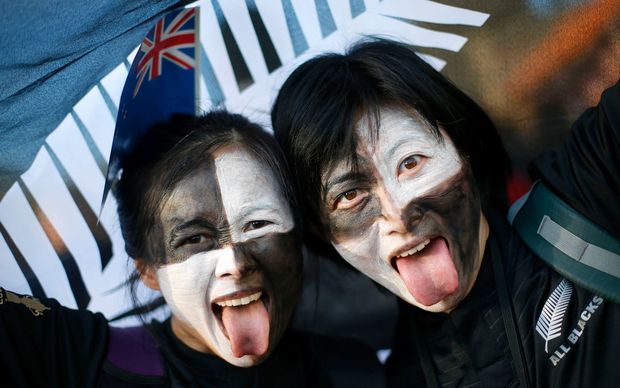 The All Blacks and the Wallabies bucked the trend of low-scoring and dour deciders, combining for five tries, much to the delight of the punters at Twickenham.

But it wasn't just the Antipodean sides exciting the crowds.

Japan's amazing win over South Africa, Wales' thrilling upset of the hosts, Argentina's scintillating demolition of Ireland and Scotland's heartbreaking quarter-final loss are matches to be remembered for years to come.

It bodes well for the future and globalization of the game, and I for one can't wait to get to the land of the rising sun for the next instalment in 2019.