The Central Pulse and Southern Steel were unable to repeat the winning start of the Waikato Bay of Plenty Magic with both sides opening their trans-Tasman netball competition campaigns with losses. 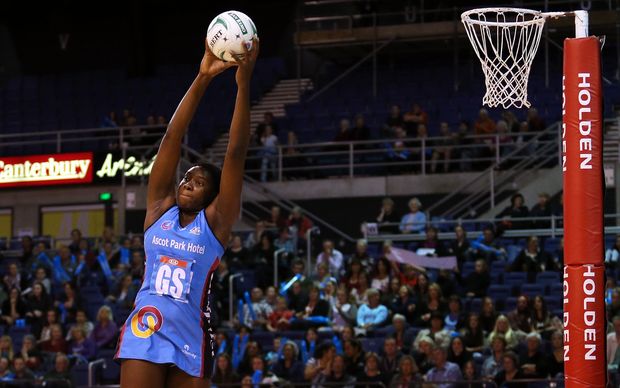 The Pulse were beaten 64-40 by the defending champion Vixens in Melbourne, before the Steel fell 68-62 to the NSW Swifts in Invercargill.

With the intention of becoming the first team to win back-to-back titles, the Vixens made the perfect start to rock the experienced Pulse side with a commanding outing.

Strongly touted ahead of the season, the Pulse faltered again on Australian soil, adding to their miserable record of never having registered a win on the other side of the Tasman while also failing to break their duck of never winning a first round match in the competition.

History also repeated for the Vixens - the home team keeping their unbeaten first-round wining record intact in an irresistible showing.

The Pulse lacked structure on attack, compounded by unforced errors as their opponents swept to a 14-6 lead at the first break.

It was third time lucky when the News South Wales Swifts prevailed in a high quality thriller against a spirited Steel side in Invercargill.

Favoured by many to win this year's competition, the Swifts packed plenty of punch through their talented line-up to register their first ever win, in their third attempt, in the deep south, so often a graveyard for visiting teams.

Experience proved to be the key in the end but the visitors were pushed all the way by the Steel's youthful exuberance, the locals showing little respect for reputations in a high-scoring entertaining contest.

The Steel always had the Swifts in sight but could not get the vital impetus to break their opponent's grip but did enough to ensure the NSW side never felt comfortable.