The Waikato Bay of Plenty Magic have opened the trans-Tasman netball competition with a 45-44 win over the Thunderbirds in Adelaide. 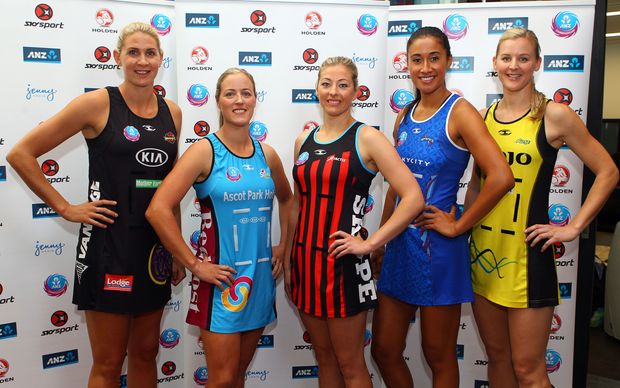 The five captains of the New Zealand ANZ Championship franchises at the season launch Photo: Photosport

The Magic are having to make do without their regular captain Casey Kopua for at least most of the ANZ Championship, as she recovers from a serious knee injury she suffered in a Test against Australia last year.

Also the Silver Ferns skipper, Kopua still doesn't know when she will able to return to the netball court, but is confident she'll be at the World Cup in Australia in August.

Kopua was with the Magic as they beat the Thunderbirds in the season opener on Saturday afternoon and up until now, she's never missed an ANZ Championship match in the seven years the competition has been running. 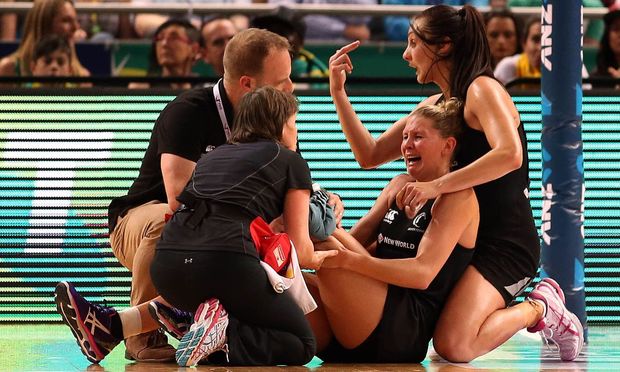 Kopua admits it's frustrating not being part of the build-up this year, but she's hopeful she'll be back on court for the second half of the competition.

"Can't give you a date or a game but I told the girls they have to make the semis and the finals so it makes the season longer and gives me more opportunity to play."

Kopua says she's biking and swimming, but hasn't tried running yet. "That's in the next couple of weeks so I'm looking forward to that." 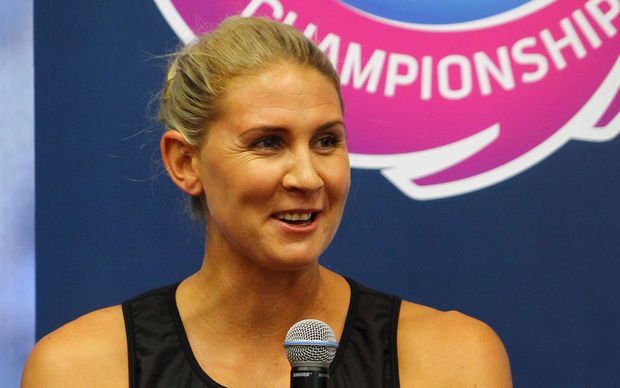 Having played in all of the Magic's 107 trans-Tasman matches she's finding it frustrating not being able to take part this year.

"It's definitely a weird feeling. I don't like that fact that I can't help or make a difference, so I'm just trying to help off the court... but I've still got that excited, nervous feeling at the same time."

A new competition format has been introduced with the traditional league ladder being replaced by New Zealand and Australian conference ladders.

The top three teams from each conference will progress to the finals.