The US bar incident involving South Sydney stars John Sutton and Luke Burgess has taken a fresh twist with the NRL's integrity unit announcing its investigation has re-opened. 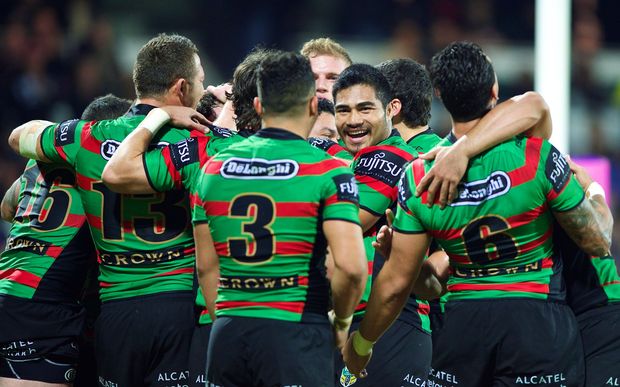 A spokesman said in a statement the unit had received new information which will now be probed.

Burgess, who has since joined Manly, and Sutton, who was axed as skipper last month, were arrested following a brawl with a bouncer at an Arizona night spot.

Both players were released without charge after the incident, which took place in November, but the NRL club only announced sketchy details of what happened last Sunday.

The NRL initially said they were satisfied the matter was closed but after more details emerged, decided to act.

It will put the NRL's incoming head of strategy Shane Richardson under scrutiny.

Richardson, who is leaving his posts as Souths' CEO to take on the new role later this month, has vehemently denied a cover-up.