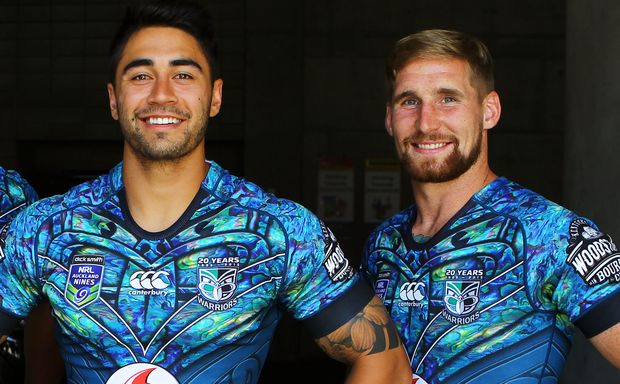 Talismanic wing Manu Vatuvei and hooker Nathan Friend will miss the trial due to their commitments with the NRL All Stars for Friday night's encounter with the Indigenous All Stars.

"It's a really important trial for us and we certainly want to win it," McFadden said.

"We've picked the strongest side we can, which was always the plan this week."

"Apart from Manu and Nathan, we're also without Simon, Jacob and Konrad."

"They are getting close but aren't quite right this week so we won't rush them in."

Vatuvei and Friend are the only NRL Nines players not involved.

The starting line-up to face the Panthers comprises 12 Nines players plus Leuluai, who will start at hooker and will also captain the side in Mannering's absence.

Four more Nines representatives are on an extended bench of 11 players.