The New Zealand cricket coach Mike Hesson says he wants all five of his fast bowlers firing heading into the World Cup in New Zealand and Australia, which starts in a fortnight. 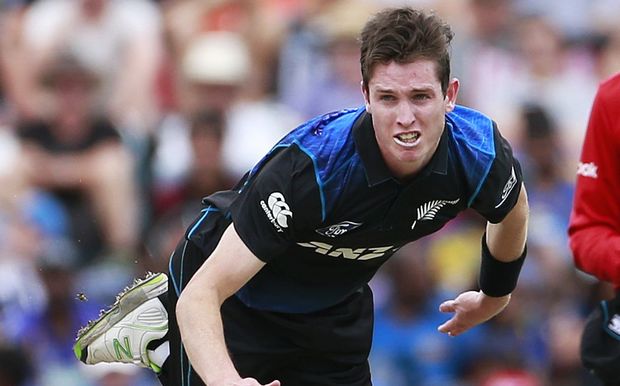 The Black Caps beat Pakistan in Wellington Saturday afternoon in the first of two one-day internationals.

It's the hosts' final series before the World Cup, with just the two matches against Pakistan and two warm-up one-dayers against Zimbabwe and South Africa remaining before the start of the tournament proper.

Hesson says speedster Adam Milne is fighting fit after a brief spell out with a side strain, which is a boost to his plan to rotate his pacemen in the World Cup.

Meanwhile the Black Caps aren't planning on poking fun at the Pakistani cricketer who claims he had a ghostly encounter in a Christchurch hotel room.

Having won their seven-match series against Sri Lanka, New Zealand are taking on Pakistan in two one-day internationals.

One Pakistan player under the spotlight is all-rounder Haris Sohail, who was unable to train on Wednesday after an apparent run-in with a ghost in Christchurch's Latimer Hotel the night before.

Hesson says his side probably won't give Sohail any stick over the incident, although there has been plenty of talk about it among the players. 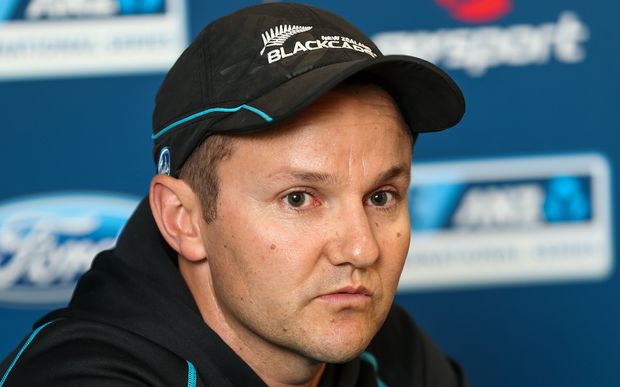 However it might be a different story come the World Cup.

"It was mooted (for Saturday's game) but I don't think we will go down that path. We might mention it if we face them in the real tournament... it's an option."

"We stay at that same hotel in Christchurch but we haven't come across one (a ghost yet)." 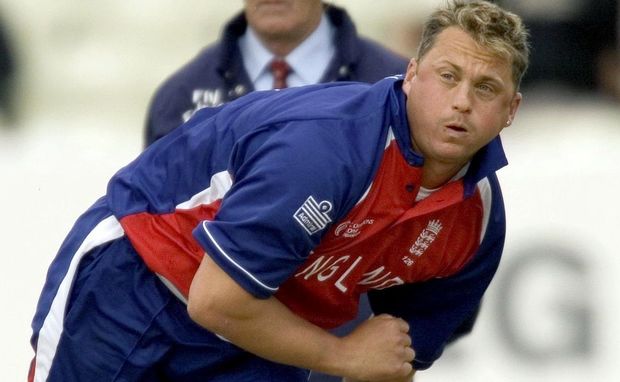 Watson had apparently slept on the floor of team-mate Brett Lee's room because he was scared of an apocryphal ghost roaming the corridors of Australia's haunted hotel at Chester-le-Street.

When Watson came to the crease in that match, Gough greeted him with "Don't worry, you can sleep in my bed tonight," before mimicking a ghost.