Missing out on the chance to get their eye in against Sri Lankan speedster Lasith Malinga ahead of the Cricket World Cup is disappointing, concedes Black Caps all-rounder Corey Anderson. 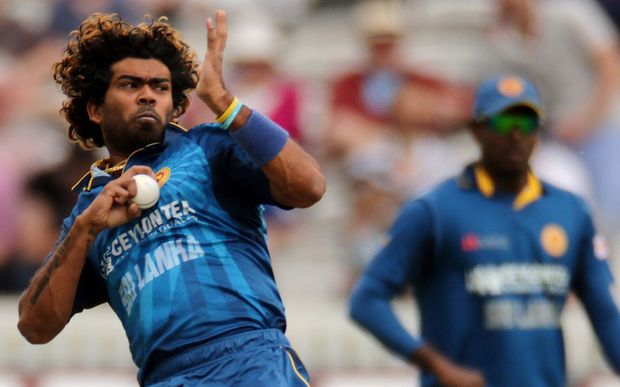 The Black Caps played the final game in their seven match series against Sri Lanka in Wellington on Thursday with the hosts having already wrapped up the series.

Malinga, who's taken 271 one day international wickets, hasn't played in the series because of injury but is set to start when two sides then play each other in the World Cup opener in Christchurch on February 14th.

The latest on quick bowler Malinga is that he's nearing match-fitness, and is likely to be available for Sri Lanka's World Cup warm-up matches in February.

Anderson concedes Sri Lanka will be a different proposition with Malinga and his slinging bowling action.

"He has a different action. It's hard to watch the footage and realise how he bowls."

"I'm lucky I've trained with him at Mumbai and faced him in the nets and I feel I have an advantage over a lot of other guys but there are a lot of guys in the side who have faced him previously and once you've faced a couple of balls you feel like you're in."

Sri Lanka play the first match of the World Cup against New Zealand on February 14th.