The Black Caps batsman Martin Guptil has agreed to return to Derbyshire for the early part of the next English County cricket season. 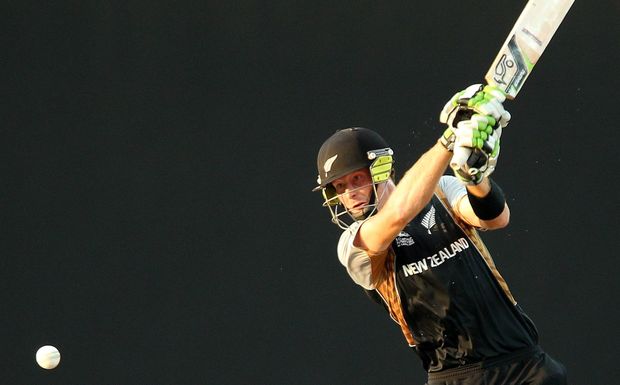 Guptill played for Derbyshire in 2011 and in 2012 being part of the side who won Division Two of the County Championship.

He says he always wanted to go back to Derbyshire when the time was right.

Guptill says hopefully he can help the county make a quick start to the season to get them in the promotion mix again, and get the lads off to a flier in the T20 Blast.

Derbyshire elite performance director Graeme Welch says Guptil is a proven match-winner, he's proved it for New Zealand and he's done it a number of times for Derbyshire too, across all three forms of the game.

Welch says they hope he can repeat the form of his last spell with the club.

New Zealand will play two Tests and a series of limited overs matches in England in May and June.