New Zealand cricket great Martin Crowe is calling for a football-like yellow and red card system during the upcoming Cricket World Cup to deal with what he calls ''thuggish'' behaviour. 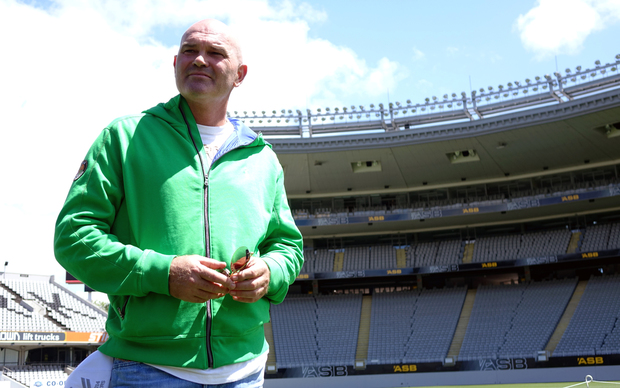 Crowe hit out at Australian opener David Warner, saying he was the most juvenile cricketer he had seen.

His comments followed an ugly stoush between Warner and India's Rohit Sharma at the Melbourne Cricket Ground.

Warner was seen to tell Sharma "speak English" and umpires had to intervene to separate the pair.

Crowe says he fears Warner could be at the centre of a fight during the World Cup and said serial offenders needed to be carded and taken out of the game for extended periods, as fines did not work. 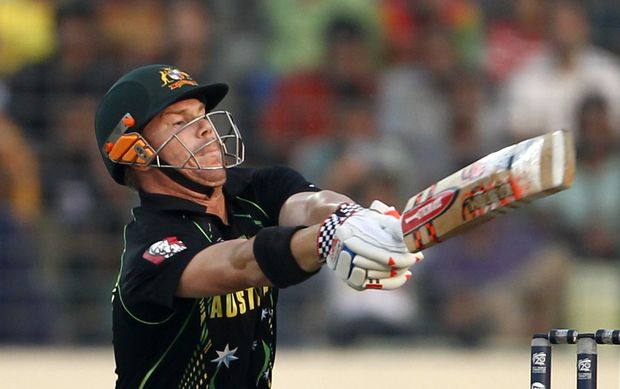