Two New Zealand umpires have been included in the list of IFF officials to control the Cricket World Cup matches in New Zealand and Australia this summer.

Billy Bowden is part of the elite panel, while Chris Gaffaney is on the international panel. 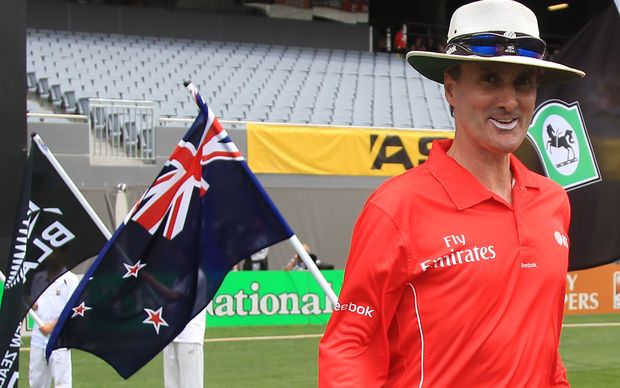 Jeff Crowe is one of the five match referees named.

The eight umpires from the international panel have been identified as emerging and talented match officials, who have already officiated at international level.

There are four World Cup winners in the line-up: Boon, Dharmasena, Mahanama and Reiffel.

Match appointments will be announced closer to the warm-up matches.