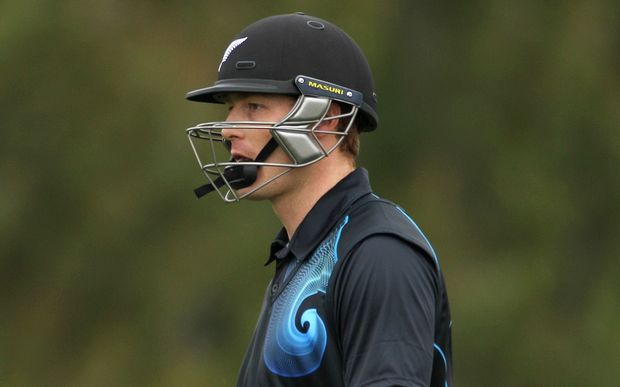 Guptill's had a lean period with the bat in internationals, passing 50 just once in his last nine ODIs and has only scored 10 runs in the first two matches of the current series.

But McMillan says it's too early to say his place in the team is under threat.

"The alarm bells aren't ringing within the squad, he's missed out twice but we know he's a quality performer who's got the record to back that up. We're confident with the guys we've got that they will do the job but there's no doubt that we need to see a little bit more from some of them and hopefully that starts tomorrow."

The Sri Lankan captain Angelo Mathews won the toss and decided to bowl first in the third one-dayer at Eden Park.

There are 2 changes to the Black Caps lineup with bowlers Tim Southee and Mitchell McClenaghan replacing Trent Boult and Adam Milne.

The 7-match series is level at 1-all.