The New Zealand cricket captain Brendon McCullum concedes the Black Caps' batsmen buckled under pressure in their loss to Sri Lanka in the second one-dayer. 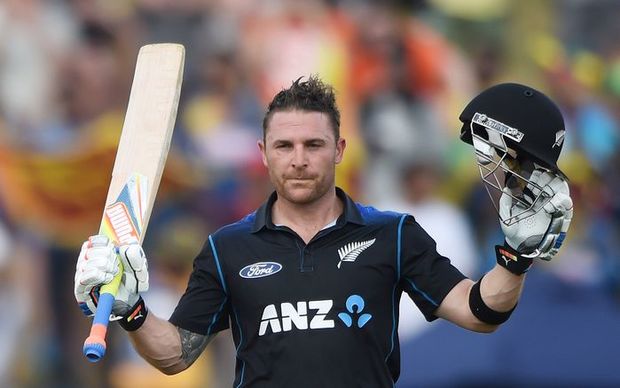 The tourists eased to victory on the back of a Tillikaratane Dilshan century, reaching the target of 249 with six wickets remaining to level the seven-match series 1-1.

Batting first, New Zealand were tracking well at 158 for two before losing five wickets, four of them to run-outs, for just 49 runs.

McCullum got his side off to the best possible start, blasting 117 runs off just 99 balls, his fifth one-day international century, but his team-mates didn't capitalise.

McCullum says the Black Caps batsmen made some poor decisions.

"For some reason, I guess that pressure does start to compound after awhile and we see some guys who are very good runners between the wickets make some pretty ordinary mistakes. Once you're getting runouts you can't establish partnerships and we weren't able to get that 290/300 partnerships which the wicket deserved."

Dilshan scored 116 from 127 balls in the tourists' victory after New Zealand won the first game at Hagley Oval in Christchurch on Sunday.

Sri Lanka captain Angelo Mathews was 39 not out when the visitors finished on 252 for 5 inside 48 overs.