Spanish football club Barcelona has had its appeal against a one-year transfer ban rejected by the main international sport appeal court. 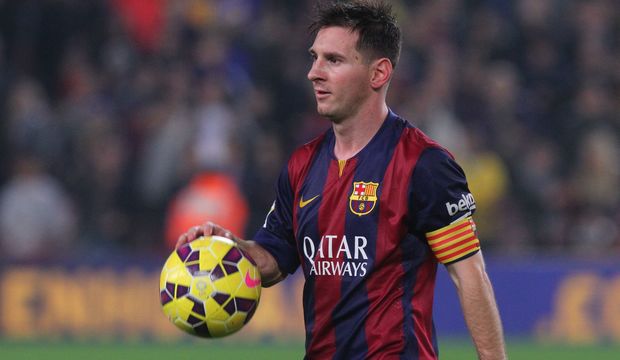 The Court of Arbitration for Sport dismissed a Barcelona appeal against the ban imposed by FIFA in April for breaching rules on signing players aged under 18.

Barcelona cannot buy players during the transfer window that opens on January 1 and for the transfer period before the 2015-16 season.

They can only open the cheque book again in January 2016.

The team said it would consider a new appeal to a Swiss federal court as CAS and FIFA are both based in Switzerland.

The club said it "totally disagrees" with the sanction, which it called "disproportionate" and "excessive."

The club acknowledged making "errors" but said they were caused by "conflict between FIFA regulations and Spanish legislation."

Barcelona said it would study the full CAS ruling and could make an appeal to a Swiss federal court.

While the sentence has been suspended pending an appeal, Barcelona has been able to make major signings such as Luis Suarez, Thomas Vermaelen, Jeremy Mathieu, Ivan Rakitic, and goalkeepers Claudio Bravo and Marc-Andr ter Stegen.