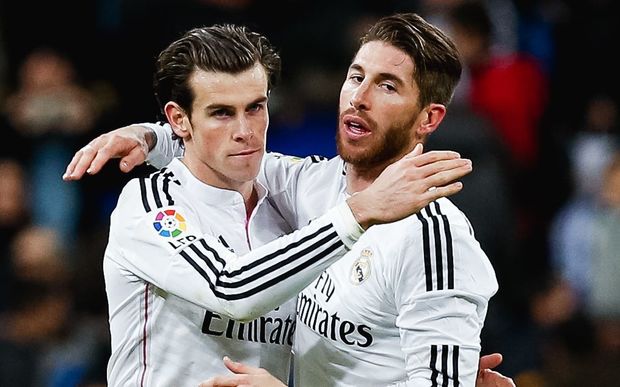 Real Madrid knocked Schalke out of the last 16 last season 9-2 on aggregate, Barcelona beat Manchester City 4-1 while Chelsea beat PSG on away goals in the quarter-finals.

Last week Chelsea manager Jose Mourinho said he would welcome being drawn against PSG "because it will be easy for our fans to travel to Paris" - and he got his wish when Karl-Heinz Riedle drew the pair together.

Riedle, who performed the draw in his role as ambassador for Berlin, the venue for this season's final on June 6th and who scored twice when his Borussia Dortmund team beat Juventus 3-1 in the 1997 final, also drew those two clubs together.

Arsenal manager Arsene Wenger will face his old club AS Monaco in a competitive match for the first time while five-time winners Bayern Munich take on Shakhtar Donetsk.

Real beat Schalke 6-1 in the first leg and 3-1 in the second leg last season en route to their 10th European Cup success.

The first legs will start in mid-February.