Auckland City FC has just days to prepare for the club's next historic match after becoming the first New Zealand club to reach the FIFA Club World Cup semi-finals. 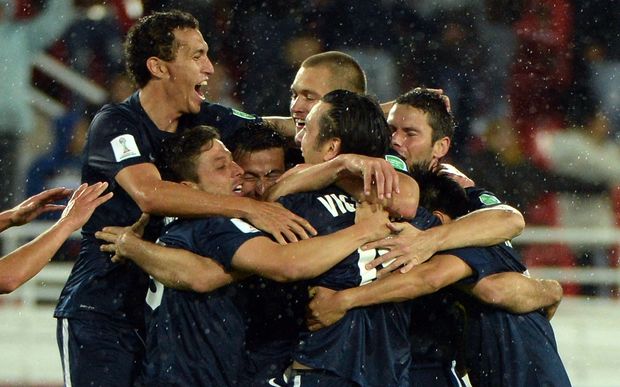 Their trouncing of Algeria's Es Setif, who are Africa's champions, means the New Zealanders are going where no domestic club has gone before.

It is the first time a New Zealand club has reached the final four of the tournament.

Auckland City's 1-0 win was secured 52 minutes in when John Irving fired a low drive through a crowd of players and past the goalkeeper.

In an interview provided by the club to the media, he said the team never thought it would get this far.

He described the win as unbelievable and out of this world.

"You can't ask for any more from the lads, they worked their socks off - every single player on the pitch ... I think we deserved the win."

The win means a guaranteed NZ$2.5 million at least to be shared with New Zealand Football and this country's other top domestic clubs.

A former All Whites captain, Danny Hay, said it was nothing short of an exceptional achievement.

"For an amateur New Zealand side to beat the African champions, I think most people wouldn't really be able to grasp how big an achievement that is.

"An ameteur club, amateur players playing amateur league and beating guys that are professional ... for our team to beat them I think is quite extraordinary," he said. 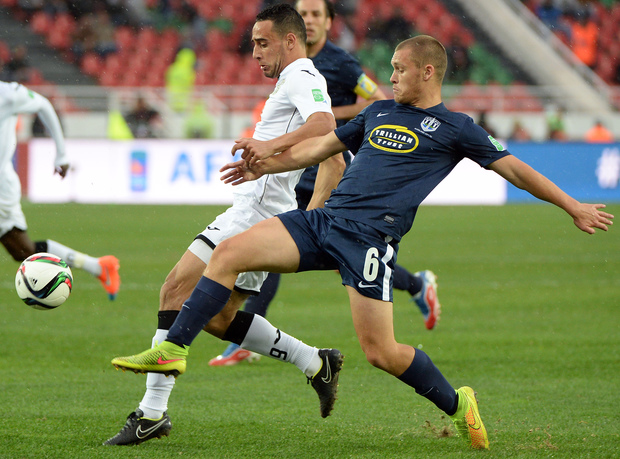 Midfielder Tim Payne said in an interview provided by the club that players' legs were still sore going into the game, after their win over a Moroccan club just days earlier.

"That, mentally, is an incredible achievement from the boys. After half an hour your legs are gone, it's just staying mentally strong."

Auckland City FC coach Ramon Tribulietx said it was like a dream.

"This is unbelievable. We're coming up against the very important team of Argentina, one of the nations in football in the world - this game is going to be massive.

"It's going to be a very difficult task but I think we are happy with where we are at at the moment - we have to be very proud," he said.

He said football fanatics could have their chance to celebrate with the team when it came back.

"Those are the questions we need to deal with, I think the most important thing is seeing how they get on on Thursday.

"But I think I would just call for all football fans to look out for when they come back and what we're going to do for them because this is a major achievement," he said.