A sports administrator, a rowing stalwart, and a former All White are among the New Zealand sporting figures included in the New Year's honours list. 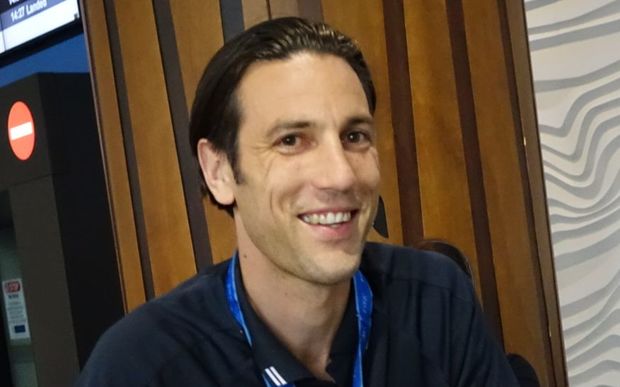 The former chairman of the Sports Foundation, Paul Collins, was knighted for services to sports governance, as was the Commonwealth Games gold medal-winning rower Don Rowlands.

Auckland City captain Ivan Vicelich was made a Member of the New Zealand Order of Merit, weeks after he led his side to third at the football Club World Cup.

He said he now wanted to take on a more ambassadorial role for New Zealand football.

Castle became the first woman to be appointed chief executive of a National Rugby League club when she moved to the Canterbury Bulldogs in Sydney last year.

She said her inclusion showed how many women were now working in high profile sporting roles.

"There's a huge number of women in sport now doing different roles and really waving the flag for a lot of amazing females. New Zealand has a long history of female sporting people doing well and I'm really fortunate to be doing the job with the Bulldogs."

Motorcycling legend Bruce Anstey was also made a Member of the New Zealand Order of Merit, as well as former All Black Neil Wolfe.