Auckland City have made history and boosted their winnings by $640,000 at the football Club World Cup in Morocco, after winning the third place playoff against Mexican side Cruz Azul on penalties. 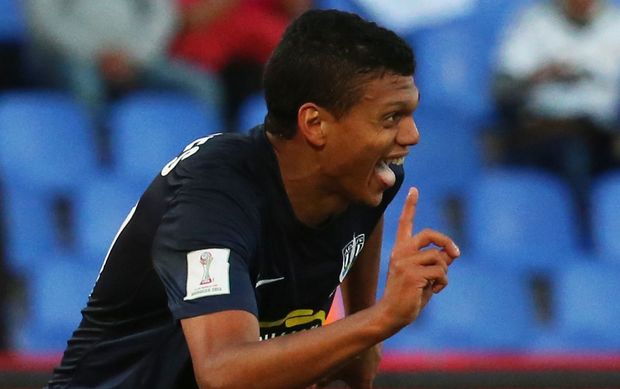 Auckland became the first New Zealand side to finish in the top three, and the first side from Oceania to win a medal at the tournament, the upset victory capping a remarkable run by the amateur side against some of the world's top professional clubs.

The Auckland captain Ivan Vicelich was then named the tournament's third most valuble player, winning the bronze ball award.

The match was sent to penalties after it finished tied 1-1 at the end of regular time, with Ryan De Vries the goalscorer for City.

He held his nerves from the spot to lift Auckland to 4-2 defeat of Cruz Azul on penalties, to become the first Oceania side to win a medal at the FIFA Club World Cup.

The win over the CONCACAF champions boosts Auckland's tournament winnings to $3.2 million.

It's unlikely the group of part-timers will ever forget the two weeks in which they captured the imaginations of the football world by beating the Moroccan champions, the African champions and the CONCACAF champions.

The European champions, the Spanish giants Real Madrid, won the title after beating South American champions San Lorenzo of Argentina in the final.