A controversial penalty gave the Wellington Phoenix a 1-0 win over the Asian champions Western Sydney Wanderers in their A-League football match in Wellington on Sunday. 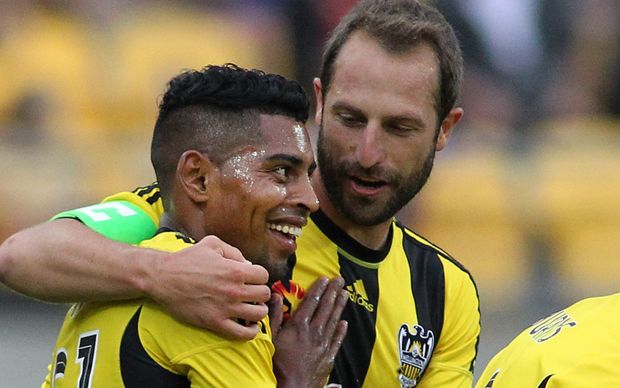 The Phoenix were awarded the spot kick a quarter of an hour into the the match when striker Roy Krishna was ruled to have been brought down in the box. 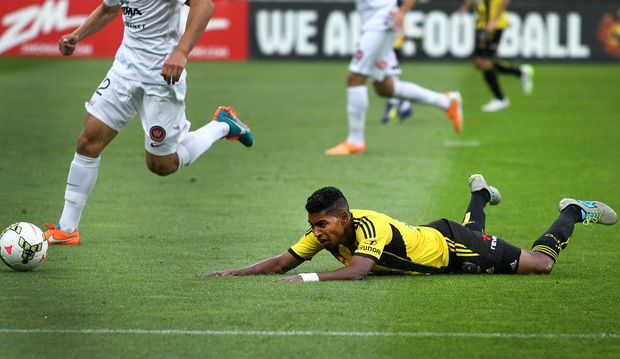 Roy Krishna earns his side a penalty against the Western Sydney Wanderers. Photo: Photosport

However replays appeared to show he clipped his own ankles, possibly after a touch from a defender.

Krishna missed the initial penalty, with the keeper making a diving save but the Fijian international followed up to put the ball into the back of the net. 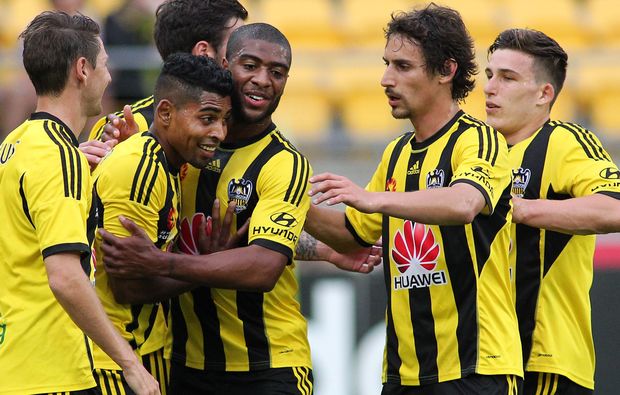 The Western Sydney Wanderers coach Tony Popovic was unimpressed with the penaly decision. 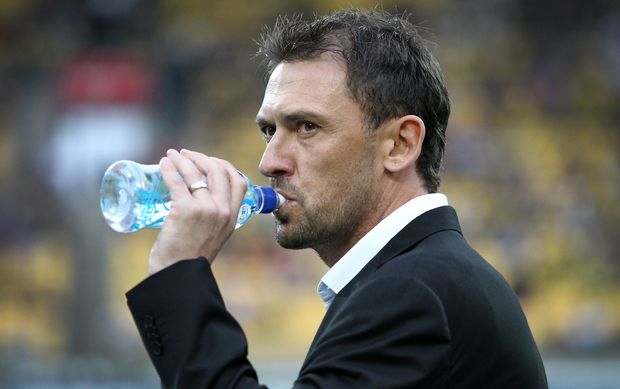 "I'm not sure in a lower league that type of decision would be accepted," he says.

But Phoenix coach Ernie Merrick was equally sure the Krishna deserved the penalty.

After five matches, Popovic has still never coached a team to a win against Merrick.

Western Sydney remain stuck at the bottom of the A-League ladder, winless from their 10 games this season.